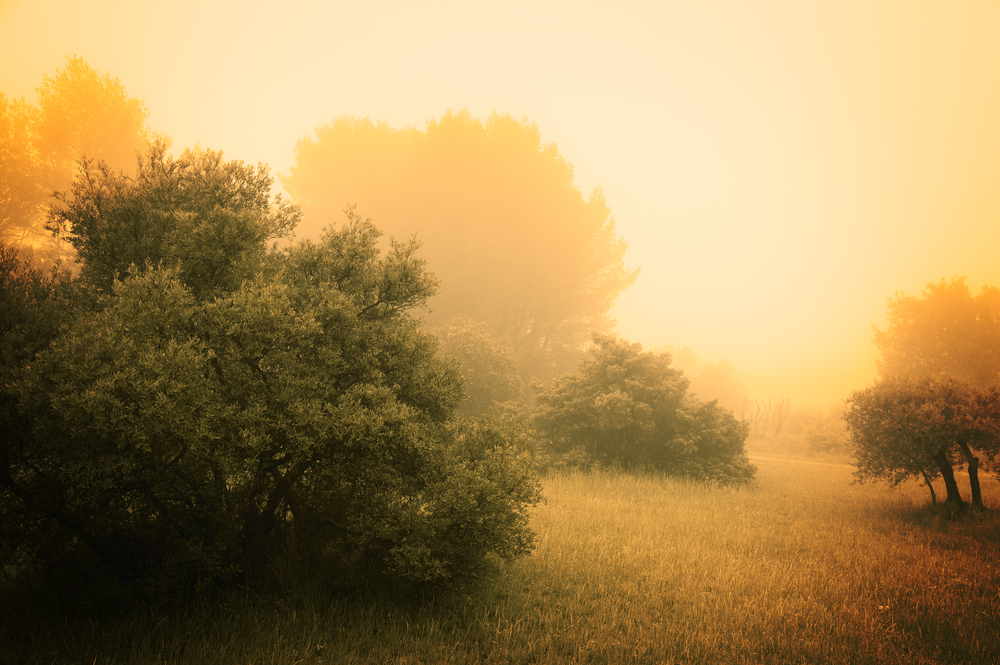 While Europe has traditionally been the world’s leader when it comes to olive oil production, Africa and the Middle East are steadily gaining ground as emerging markets for olive oil, especially after a disease affecting olive trees has spread through Italy, France and other major producers. In fact, olive oil production in Tunisia, an African country, has increased so much that it is now the second-largest olive producer in the world, just behind Spain.

Tunisia’s production increased by four times within the last year, with its oil yield coming in somewhere between 280,000 and 300,000 tons. This was a 400 percent upturn from 2013’s total of 70,000 tons. Spain remained in first place at 600,000 tons despite what was considered a relatively poor harvest, as it was one of the European nations affected by poor weather for olive trees and infestations of olive flies. Despite Tunisia’s huge numbers of production, however, only a small amount of it is actually consumed within the country, as the majority is exported to various European nations. 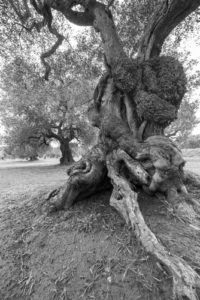 A few other countries in the Middle East also saw some growth in olive oil production in 2014, though not to the same remarkable extent as Tunisia. Israel was one of those countries that saw modest growth numbers, as olive oil begins to take off as a solid industry for the nation.

By supporting My Olive Tree, you can in turn help to support the continued growth of this industry in a region of the world that needs help in economic development. The mission of My Olive Tree is to help to reclaim the desert through the planting of olive trees and groves while creating a source of faith for the local farmers that work at our groves.

If you have any questions about how you can offer your support to the My Olive Tree mission, we encourage you to get in touch with us today and we will be happy to provide you with more information.