Home / Do You Want a Practical Way to Ensure Economic Growth and Stability for Yourself and Others? Here’s How… 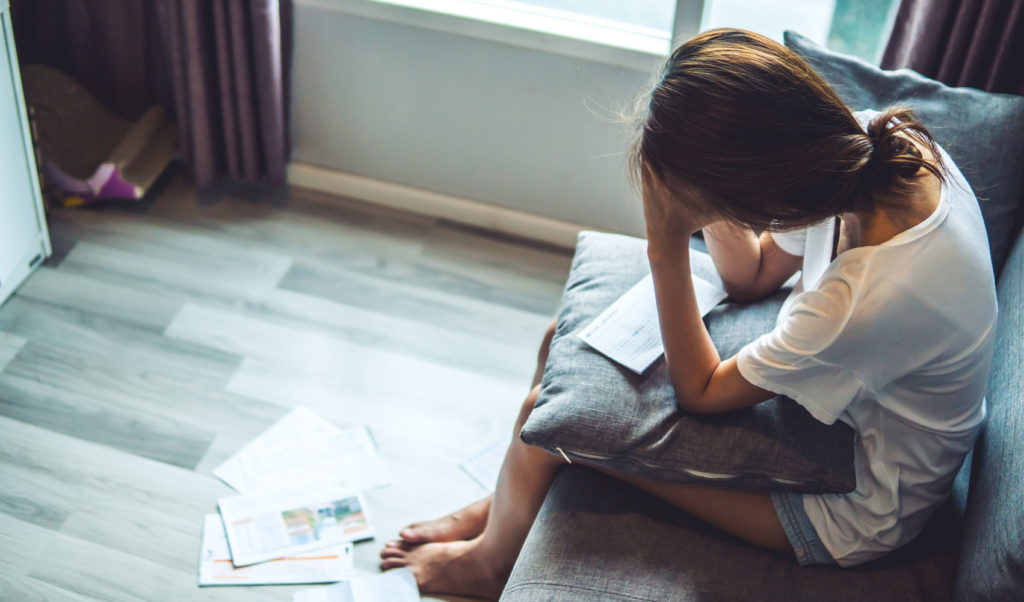 Are you one of the more than 40 million Americans who suffer from anxiety and worry,[1] especially when it comes to finances? The fact is that financial woes affect over 70 million Americans[2], and although the United States is in the middle of an economic upswing, many still have that underlying worry of what may happen if the bottom falls out.

Worrying about your financial future can create countless stressors in your life. It can leave you feeling insecure about your future and afraid to make impactful financial decisions that may otherwise allow for economic growth and stability for yourself and others.

Although many economic issues fall outside of your control, you should not have to feel that you have no influence on the well-being of your country or yourself when it comes to feeling financially strong.

In fact, you should be able to trust that your country’s leaders are combining efforts with other economically sound nations to create strong economic alliances.

There is a way that you could sow a seed of hope into an economically sound country and help create a reciprocating economic alliance.

You can take a personal step of action by sowing a seed into Israel, thus having a positive impact on the economy in both countries for generations to come.

What Opportunities Are Available to Plant a Seed for Economic Growth and Stability?

At My Olive Tree, we understand how frustrating it can be to feel like you have no influence when it comes to creating economic growth and stability. We also understand that a strong economic future can only be a reality through healthy relationships with other thriving countries. Economic stability is contagious, however, you must be willing to sow before you reap.

“Do not be deceived, God is not mocked; for whatever a man sows, that he will also reap.”—Galatians 6:7

My Olive Tree has been able to journey with hundreds of people as they have expanded their economic influence by planting seeds in the Holy land. Through that process, they have been able to enjoy a sense of stability for themselves and others.

“Give, and it will be given to you: good measure, pressed down, shaken together, and running over will be put into your bosom. For with the same measure that you use, it will be measured back to you.”—Luke 6:38

My Olive Tree has had the privilege of watching economic-savvy people, just like you, sow seeds that continue to bolster the economic stability of Israel, influencing the economic well-being of the United States and other allies.

In fact, with every olive tree or grapevine you sponsor in Israel, the farmers and IDF soldiers who care for the trees reap 100% profit from them. My Olive Tree gives to humanitarian aid projects based on how many mature trees have been planted over the years. This plants seeds of hope in their hearts and minds because of the generosity you’ve shown, and therefore strengthens alliances.

How to Contribute to Economic Growth and Stability

My Olive Tree has created an easy and effective 3-step process to contribute to economic growth and stability for you, your nation, and Israel.

It really is that simple to be an economic influence and ensure economic stability for generations to come.

What Does It Mean to Sponsor an Olive Tree or Grapevine?

It means you are sponsoring a tree or grapevine in the Holy Land soil so that your cause, your voice, and your beliefs are physically tied to Israel. As a result, Israel is blessed and reaps a harvest year-after-year through the tree or grapevine you choose to sponsor. And God will bless you in return, according to Genesis 12:3.

The Impact You Are Making with Your Tree or Grapevine Sponsorship

With your sponsorship, you will be contributing to so much more than your own economic stability. You will also be influencing the current and future economic culture in areas and among groups such as the following:

Are You Ready to Make a Difference?

Don’t ignore this opportunity to make a positive impact on your country’s financial future. The simple act of planting a seed to support economic growth and stability in Israel will result in reciprocal benefits for the United States by offering stronger bonds with an influential and democratic ally in the Middle East, thus giving you peace of mind that you are doing your part to influence the economy for generations.