You are here: Home / Do You Want a Practical Way to Make Your Political Voice Heard? Here’s How… 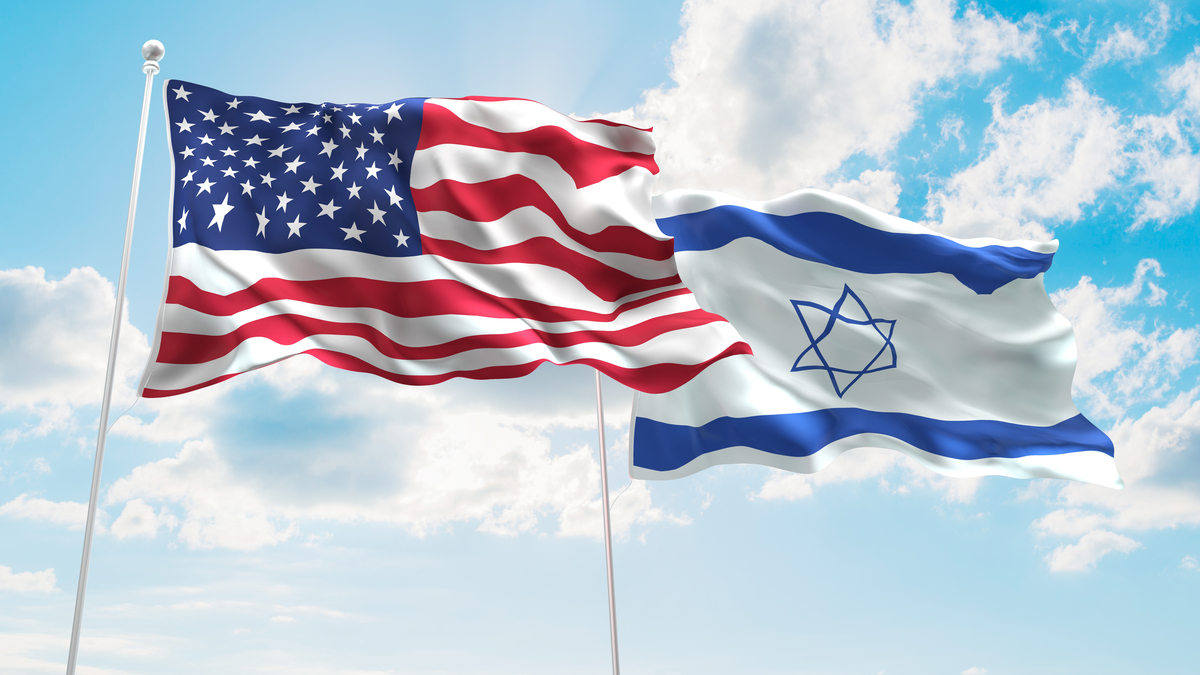 Plant to Be Heard. Plant to Remember. Plant for Truth.

Do you have a strong political belief and want a peaceful way to demonstrate your views without taking drastic measures? All too often conversations surrounding political views end in disagreement and hard feelings. Add in the nightly news reports and social media postings, and too often people close their ears before you even have a chance to share your voice.

So, what is the solution? Are you supposed to stand back and not make your political voice heard simply because your view is aligned with a biblical worldview? No!

That is precisely why your voice should be heard—because it’s based on truth. You shouldn’t have to wait around for the prime opportunity to communicate your political views to your friends and family.

You also shouldn’t have to take drastic measures to take a political stand that represents your alignment of biblical and political views. Perhaps you are actively praying for the governmental leaders, yet you still want to activate those prayers.

“Therefore I exhort first of all that supplications, prayers, intercessions, and giving of thanks be made for all men, for kings and all who are in authority, that we may lead a quiet and peaceable life in all godliness and reverence.”—1 Timothy 2:1-2

What if there was a way to make your political voice heard while staying biblically aligned from where you are seated right now?

What Opportunities Are Available to You That Will Make Your Political Voice Heard?

Unfortunately, politics have become a contentious subject with very few options for making a peaceful stand on what your political views are.

You deserve the opportunity to exhibit your patriotism in a tangible way that makes an impact for years to come—as well as make sure those displays of patriotism are aligned with a biblical worldview.

At My Olive Tree, we understand. It can be disheartening for those who have a political voice but can’t seem to find a peaceful platform to share it.

We also understand that a voice cannot be heard unless there is an action that accompanies it. In short, we don’t want you to be cheated out of your political voice.

That is why My Olive Tree has created a way for hundreds of people, just like you, to ensure their political voice is heard.

“I was looking for a way to honor my stepfather who served in WWII at The Battle of the Bulge. I would often hear stories about the Battle of the Bulge as a key turning point, one that ultimately led to the defeat of those who imprisoned the Jewish people. He drove a fuel truck, a key target for the enemy… imagine that risk! It simply seemed right to stand with the Jewish people. They suffered a great injustice. I wanted to give my political voice a backbone. I wanted to be able to tell people why standing with Israel is important—politically and biblically. So, I planted an olive tree in my stepfather’s name [Vern Hammitt], to honor his fight for His people. Now his name is forever attached to God’s soil. No monument can match that!“—Thomas, WI 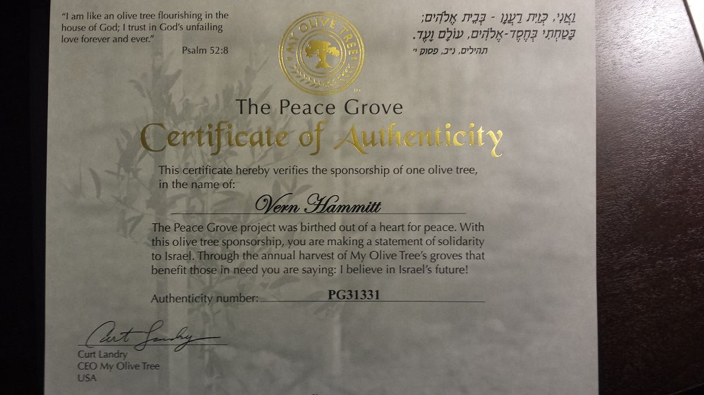 Now they are finally able to claim an opportunity to sow into God’s Holy Land—giving their voice a tangible seed.

When you partner with Israel in their land restoration, you will be able to not only make your political voice heard, but also to give volume to that voice.

We’ve all heard the phrase, “Actions speak louder than words.” In times such as today, it takes those who are willing to put action to their voice to get their political views across.

You deserve a way to peacefully demonstrate your political views and the importance of the relationship between the United States and Israel.

Here’s How to Make Your Political Voice Heard

My Olive Tree has created a simple 3-step process that can be done at anytime from anywhere to make your political voice heard.

It really is that simple. You can give your voice roots from where you are right now.

What Does It Mean to Sponsor an Olive Tree or Grapevine?

It means you are sponsoring a tree or grapevine in the Holy Land soil so that your cause, your voice, and your beliefs are physically tied to Israel. As a result, Israel is blessed and reaps a harvest year after year through the tree or grapevine you choose to sponsor. And God will bless you in return, according to Genesis 12:3.

The Impact You Are Making with Your Tree or Grapevine Sponsorship

More than just making your political voice heard, you will be an active participant in the political restoration of God’s chosen land, impacting areas such as the following:

It has never been more crucial to let your voice be heard when it comes to the relationship between the United States and Israel. Supporting Israel will speak not only to your generation, but also to the many generations that follow. This affords you a tall platform that will last a lifetime on which you can demonstrate your political views without confrontation.

Don’t let this unique opportunity to be a voice slip through your fingers. The more voices that get involved, the louder the roar becomes. Plant in Israel today!