You are here: Home / Blog / Israel's Roots and Her Impact on the World / British Artists’ “Boycott of Israel” Shows Ignorance Still Abounds 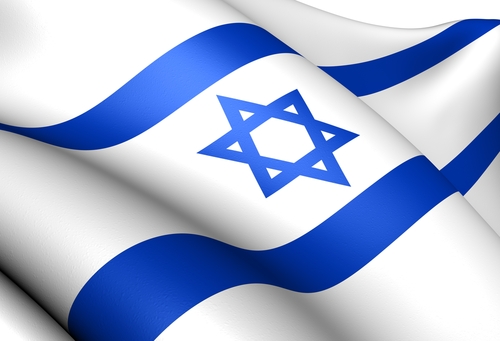 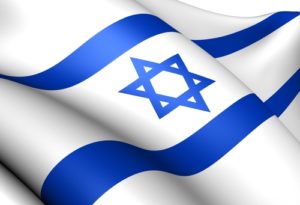 A large group of British artists recently made news when they submitted a letter to the Guardian, which was published in the British news source. That letter called for a boycott of Israel until they end the “colonial occupation” with Palestine.

Unfortunately, letters like this show that there is still a very prevalent presence of ignorance in other places around the world of what’s actually happening in Israel.

Yair Lapid, an Israeli politician, wrote an excellent rebuttal that was published in the opinion section of the Guardian. Some of the key points that he made that apparently the 700 people who put their names on the latter didn’t know about:

• Israel has twice offered Palestinians the chance to build an independent state on over 90% of the territories (in 2000 and 2008), and they refused both times
• Gaza is ruled by Hamas, a terrorist organization that restricts the freedoms of women and doesn’t give Jews or Christians the right to live on its lands

Meanwhile, Israel is a democratic nation that allows for freedom of expression, freedom of the press, rights for women and Christians and more. One would think 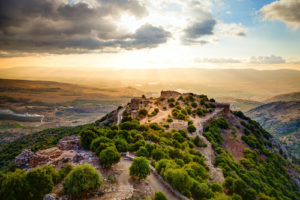 these would be the kinds of traits that a group of artists would highly value.

And, as Lapid says, what do these artists think would happen if Israel actually listened, put down its weapons and stopped protecting Israel? The radical terrorists of Hamas would strike immediately, knowing that the nation was vulnerable.

Finding peace in the Middle East isn’t as simple as just telling Israel to “end the colonial occupation.” There needs to be a fundamental shift in ideals and values by the very groups that harbor terrorists and extremists. The people of Israel simply want to be safe, and for them to stay safe, national security needs to be a top priority. All they want is to not be killed simply because they are Jews, or Christians, or women.

We will continue to pray that somehow a solution will present itself and that God will bring peace to the region, but it is never as simple as these protestors make it sound. If only it were.