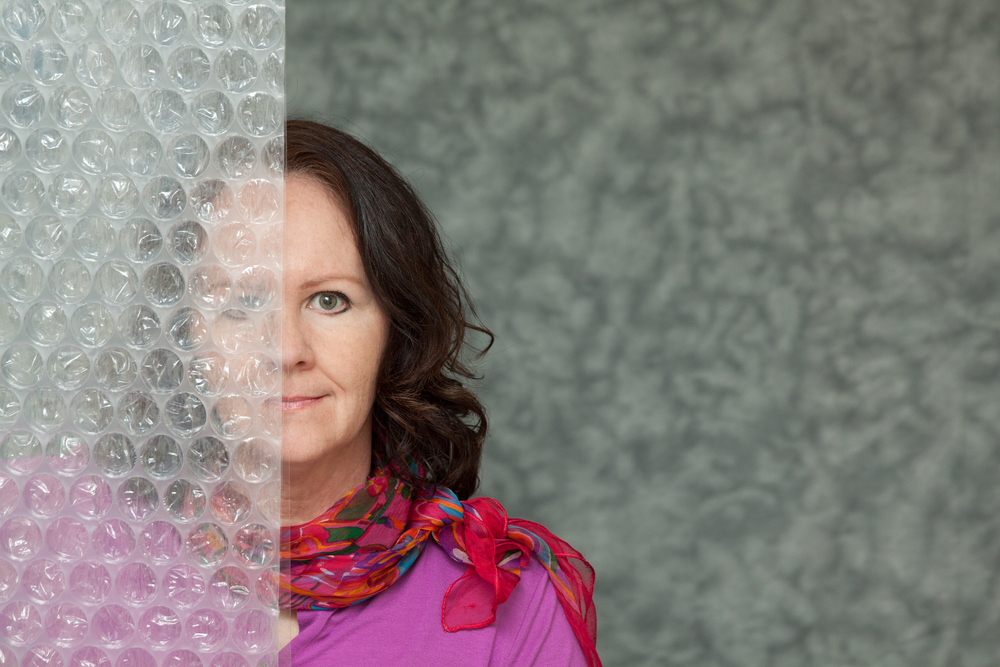 A new clinical study published in the JAMA Internal Medicine journal showed consumption of foods commonly associated with a Mediterranean diet, such as extra virgin olive oil and nuts, can lead to improved cognitive function among older adults.

There had been previous studies to indicate such a result, though those studies had compared the intake of a control diet versus a Mediterranean diet without performing a baseline analysis of the subjects before beginning the Mediterranean diet. This new study’s results are stronger because of the due diligence performed by the researchers before the study even began.

The study was conducted on a number of Spanish subjects at the Barcelona-North PREDIMED center. It began with 447 subjects in 2003 who were cognitively 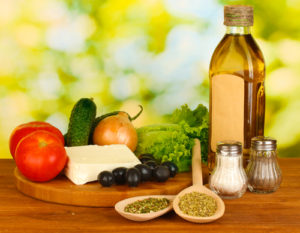 healthy but had either type 2 diabetes or a risk of cardiovascular disease. In 2009, 344 subjects completed the study, and researches began to analyze the effects of a diet rich in the antioxidants so commonly found in Mediterranean foods.

Subjects either used a Mediterranean diet supplemented with a liter of extra virgin olive oil every week, with 30 grams of mixed nuts, or a control diet with general advice to reduce fat intake.

At the end of the study, the results showed subjects in both versions of the Mediterranean diet had improved cognitive function while people who followed the control diet had a decline in cognitive function. These changes were consistent in every subject regardless of age, gender, energy consumption and other types of variables. Those who followed the olive oil diet experienced improve global and frontal cognition composites.

Antioxidants help to increase blood flow to the brain and increase the synthesis of neurons. Because extra virgin olive oil is high in antioxidants, researchers concluded making it a regular part of the diet can lead to increased cognitive function with age.

This is just one more way people can benefit from the use of olive oil in their everyday lives! Purchase your extra virgin olive oil today from My Olive Tree.