Each year on the Gregorian calendar, we see that the celebration of Hanukkah begins on different dates. Sometimes in November, sometimes in December, but always with the same sentiment—a focus on the light of God…

On the Hebrew calendar, Hanukkah always falls on the 25th day of the month of Kislev and lasts for a total of eight days—or rather, nights, as it begins at sunset and ends at sunset. Unlike most Jewish holidays, Hanukkah is not commanded in the Word, but instead was begun as a celebration and remembrance of the miracles of God—His goodness and light to His people.

Also referred to as the Festival of Lights or Feast of Dedication, Hanukkah is celebrated at one of the physically darkest times of the year—when the hours of sunlight are lessened and the weather turns cold in much of the world.

“For He says to the snow, ‘Fall on the earth’; likewise to the gentle rain and the heavy rain of His strength.”—Job 37:6

A physical demonstration of the light of the world. 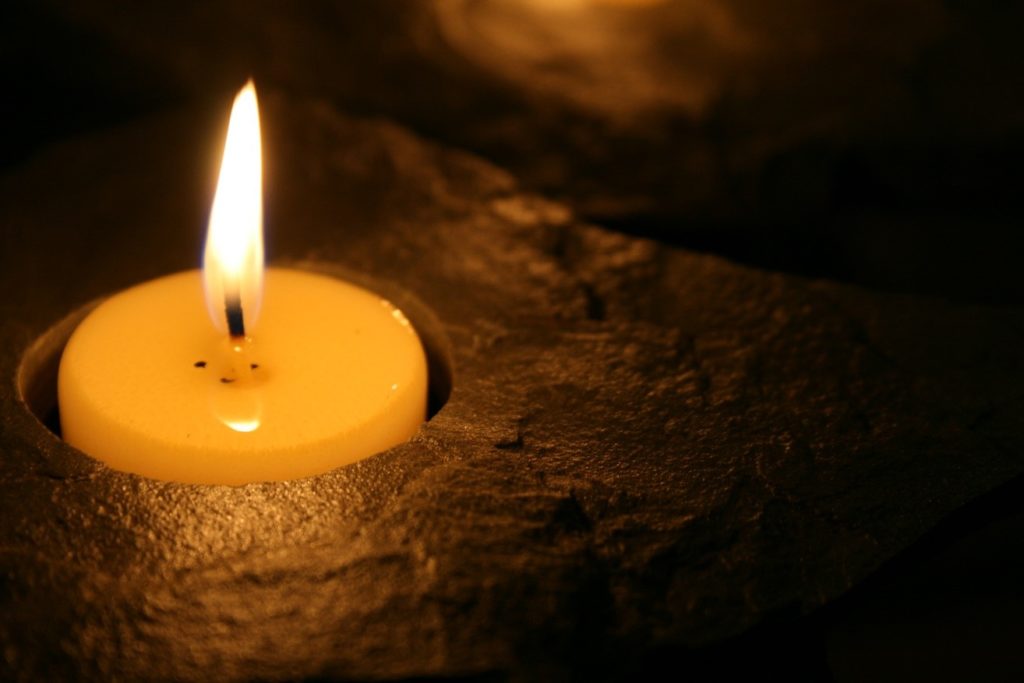 Why do so few Believers celebrate Hanukkah when it focuses on remembering the Lord and what He has done?

There are many reasons why Believers do not celebrate Hanukkah—though none can suggest that the celebration of Hanukkah is incompatible with Christian beliefs. And while these reasons often vary, core reasoning tends to remain:

Yet, the answer to all these concerns lies in the New Testament. The answer to how we, as Gentiles, are to behave, how we are to treat our Jewish brethren is all written down… including how we are meant to provoke them to jealousy so that they might know the fullness their stumbling has allowed us.

“I say then, have they stumbled that they should fall? Certainly not! But through their fall, to provoke them to jealousy, salvation has come to the Gentiles. Now if their fall is riches for the world, and their failure riches for the Gentiles, how much more their fullness!

“For I speak to you Gentiles; inasmuch as I am an apostle to the Gentiles, I magnify my ministry, if by any means I may provoke to jealousy those who are my flesh and save some of them. For if their being cast away is the reconciling of the world, what will their acceptance be but life from the dead?

“For if the firstfruit is holy, the lump is also holy; and if the root is holy, so are the branches. And if some of the branches were broken off, and you, being a wild olive tree, were grafted in among them, and with them became a partaker of the root and fatness of the olive tree, do not boast against the branches. But if you do boast, remember that you do not support the root, but the root supports you.”—Romans 11:11-18

And this is not the only place in the New Testament to speak of the God-ordained relationship between Jew and Gentile, nor even the end of what is written in Romans 11! Repeatedly God speaks through His servants in the New Testament, reminding us that we, as Believers, are to be a light to our Jewish brothers and sisters—and that we, also, are meant to follow His ways, Word, and laws.

“For I am not ashamed of the gospel of Christ, for it is the power of God to salvation for everyone who believes, for the Jew first and also for the Greek. For in it the righteousness of God is revealed from faith to faith; as it is written, ‘The just shall live by faith.’”—Romans 1:16-17 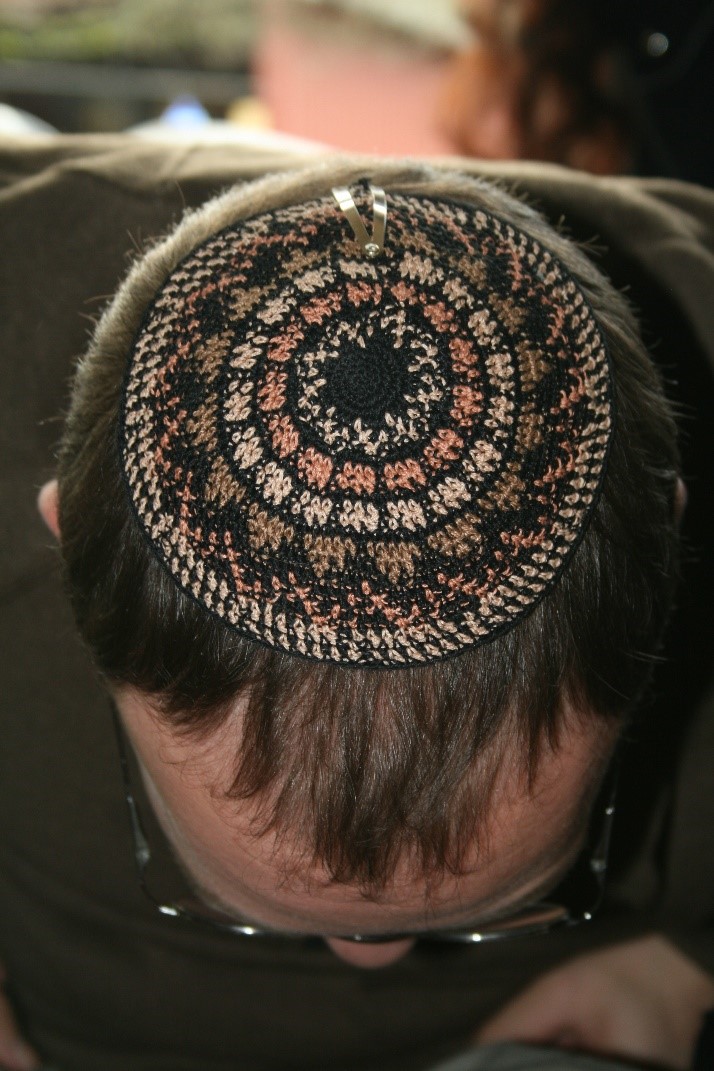 How can we, Believers in Christ, benefit from Hanukkah? How can we provoke the Jews to jealousy?

“To him who is afflicted, kindness should be shown by his friend,
even though he forsakes the fear of the Almighty.
My brothers have dealt deceitfully like a brook,
like the streams of the brooks that pass away,
which are dark because of the ice,
and into which the snow vanishes.”
—Job 6:14 & 16

Celebrating Hanukkah, more than any other Jewish holiday, is a choice. It is not commanded in the Word to celebrate, as with the feasts associated with Passover, Pentecost, and Tabernacles. God will not look unkindly toward us if we should decide not to observe this holiday.

Yet, to decide either way without thought and prayer is unwise, for it is within that we must look for our answers—listening to the Holy Spirit as He guides us, to Jesus as He answers us, and to our Father as He teaches us.

Should we feel led of God to celebrate Hanukkah, there are many blessings that come with it:

And these are just a few of the blessings!

Imagine the look upon the faces of our Jewish brothers and sisters as we light the candles. Imagine the confusion… that Believers who follow after Jesus should believe in their God, and follow their holiday?

Yet, we can go even a step beyond. At My Olive Tree, through people like YOU, we are planting seven different species in the King’s Valley—the valley that Jesus will pass through on His way to Jerusalem!

When we plant the King’s Valley, not only are we preparing the land for the return of our Messiah, we are provoking the Jews to jealousy—showing them the love of Messiah!

Additionally, when YOU plant a tree you are giving jobs and beauty for generations to come—reminding generations of Jews of the love of Messiah—AND YOU TOO ARE BLESSED!

Not only are you blessed of God when you give, storing up good things in heaven, but you are blessed here on earth with various reminders of your blessing—such as, when you plant an olive, fig, or pomegranate tree through our King’s Valley program, you receive, among other gifts, two Shabbat candles with the city of Jerusalem etched upon them. A beautiful reminder not only of your gift, but of the light of God so beautifully present in this season…

“You are the light of the world. A city that is set on a hill cannot be hidden. Nor do they light a lamp and put it under a basket, but on a lampstand, and it gives light to all who are in the house. Let your light so shine before men, that they may see your good works and glorify your Father in heaven.”—Matthew 5:14-16

The Symbolism of the Olive Tree in the Jewish Faith