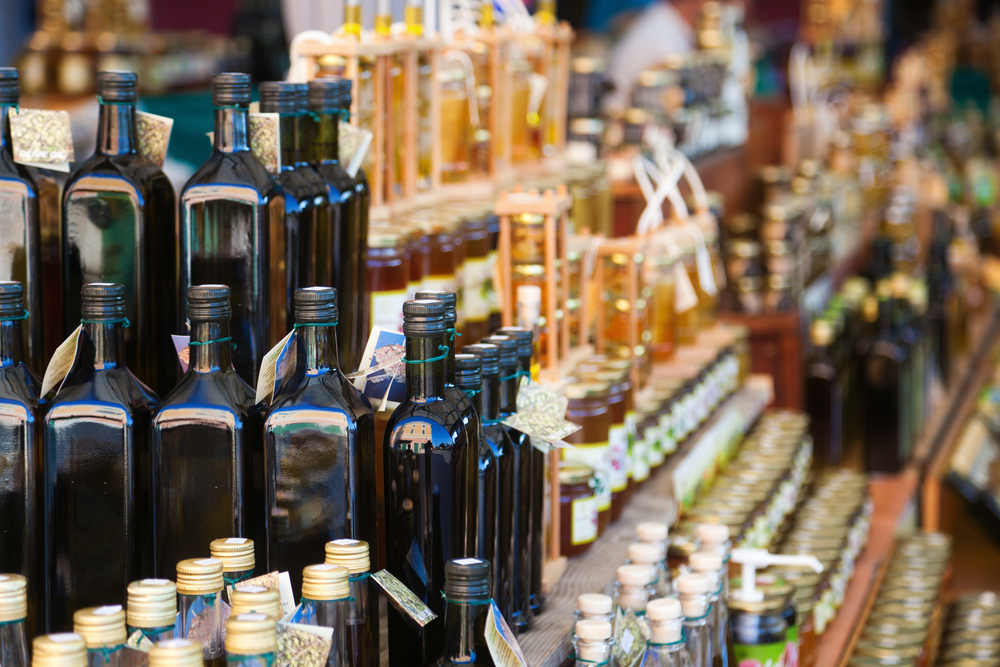 There has been a highly publicized shortage of olives this year from European nations, which has led to the prices of a lot of brands of olive oil steadily rising. Recent reports suggest that this shortage has been due to the spread of a bacteria originating in southern Italy that is now destroying many of the continent’s most ancient groves.

The bacteria is called Xylella fastidiosa, and is known commonly as “olive leaf scorch.” It originally was noticed in the Apulia region which is at the very southern tip of Italy, 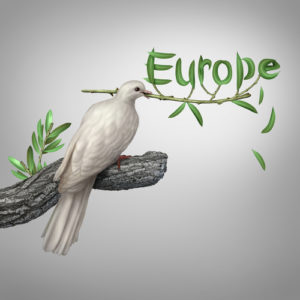 and it has now affected a few thousand hectares of olive trees and plantations. It is extremely harmful because it prevents water from moving throughout the trees, which causes leaves to die and fall off, followed by their branches.

Scientists say that the spread of the bacteria throughout Europe is looking extremely likely, likening it to a disease that affected ash trees throughout the continent in recent years. This will lead to significant consequences in terms of damage to trees and financial losses.

This is even more bad news for a region that has had nothing but turmoil over the past year when it comes to its olive crops. Harvests in Italy have been down by between 40 and 50 percent this year. When you consider that Spain and Italy account for approximately 70 percent of the entire olive output of Europe, this is a huge portion of the olive oil stock that has been affected.

The bacteria is common in the Americas and throughout the Middle East. Scientists believe that it arrived in Europe by infected insects that were inside plants shipped to Europe from these locations. One researcher said that it is clear that there is a link between patterns of global trade and the way that this bacteria has spread in Italy.

While European nations are facing difficulties with their olive oil production, there are still plenty of ways to get the high-quality oil you need at a decent price. Support the mission of My Olive Tree by purchasing our extra virgin oil. Place your order through our website today.