You are here: Home / Blog / Israel's Roots and Her Impact on the World / Following in their Footsteps… 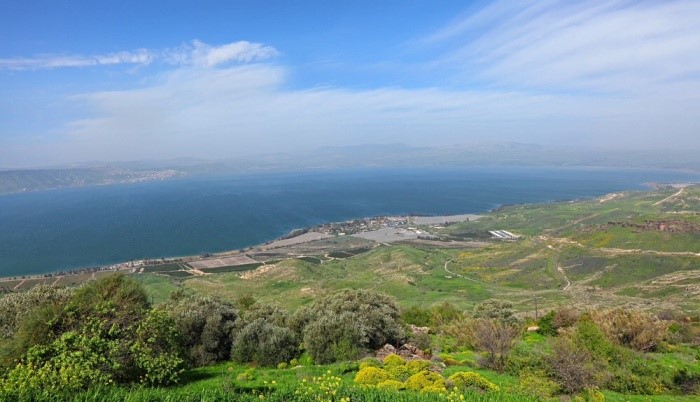 Recently, Israeli archaeologists have presented compelling evidence that people living in Israel have been revolutionizing agriculture and adapting to their desert climate for a long time.

How long? Their discovery reveals that the earliest known attempts at agricultural production in the world occurred along the Sea of Galilee. These early farmers were actually cultivating, 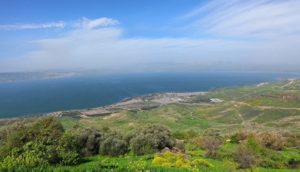 harvesting, and processing—milling early strains of wheat and barley grain into flour.

They were also cultivating grapevines and olive trees!

These early inhabitants of what we now know as Israel were already doing what God has commanded us to do:

“My people Israel… shall plant vineyards and drink wine from them; they shall also make gardens and eat fruit from them.”—Amos 9.14

We have been called to follow in their footsteps. 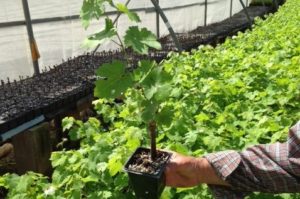 There is something special about the climate in Israel that pushes people to create and invent new ways of sustaining themselves, and their environment.

Our Negev Grapevine project does just that. Our grapevines reclaim and reform the desert from a harsh wasteland into a rich agricultural landscape. They provide jobs and a bountiful harvest for Israelis living in the harsh desert climate.

“The wilderness and the wasteland shall be glad for them, and the desert shall rejoice and blossom as the rose; it shall blossom abundantly and rejoice”—Isaiah 35.1-2

When you support My Olive Tree, you become part of that tradition. YOU are following in the footsteps of those early agricultural pioneers living beside the Sea of Galilee. YOU are fulfilling God’s prophesy of an abundant future for Israel. YOU are turning this dream of bountiful harvest into a reality. YOU are making history!