You are here: Home / Blog / Blessing Israel / Hanukkah — A Time to be Filled 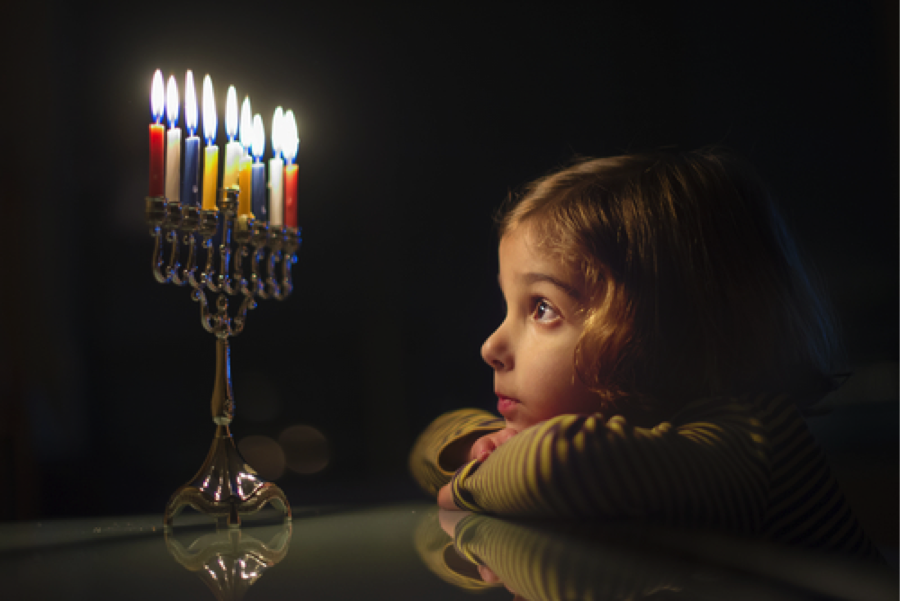 Hanukkah, the “Feast of Dedication” or the “Festival of Lights,” is celebrated in commemoration of the rededication of the Holy Temple in Jerusalem after the victory in 165 BC of a remnant of the Jews led by the Maccabees—a family of Kohen (priests)—against the army of the Greek Seleucid (Syrian) ruler, Antiochus IV Epiphanes.

The Maccabees, led by their father Mattatias, gathered together a small, yet courageous band of men against the Assyrians. Mattatias had five sons; John, Simon, Judah, Eliazer, and Jonathan. When Mattatias became ill and subsequently died in the midst of the seven-year conflict, leadership was given over to Judah. Judah then went on to lead the small army of around 2,000 men, with what seemed to be insurmountable odds against the Assyrian army of 20,000—and miraculously took back Jerusalem and the Holy Temple.

When Judah and his men entered the Temple, they immediately went to work clearing out the graven images of the pagan Greek gods and idols left behind by the Syrians, and began to set things back in order—into God’s order.

It was after the Holy Temple had been thoroughly and completely cleansed and rebuilt that the Maccabees set out to rededicate it to the Lord. As part of the Temple rededication, consecrated holy oil was needed to light the great Menorah, but only one small vial of the sacramental oil was found—enough to last just one day. Knowing that it took eight days to prepare more consecrated oil, they nevertheless, by faith, lit the great Menorah with what little oil they had. Miraculously, the oil was more than enough, and burned for eight days as a witness that the Lamp of God—the Light of the world—Yeshua, was with them!  Just as the Maccabees had set out to take back what was their rightful heritage—the Holy Temple of God—restoring it from a Greek, back to a Hebraic mindset, likewise, we as Christians have an opportunity to clean up our own temples that have been tainted by a world of Greek thinking, and begin to take back what was meant to be our rightful Hebraic heritage.

“I beseech you therefore, brethren, by the mercies of God, that you present your bodies a living sacrifice, holy, acceptable to God, which is your reasonable service. And do not be conformed to this world, but be transformed by the renewing of your mind, that you may prove what is that good and acceptable and perfect will of God.”—Romans 12.1-2

When we begin to look at the underlying message of the story of Hanukkah through Hebraic thought, we begin to capture a snapshot of a deeper, more prophetic meaning concerning today’s Church.   It is interesting to note that it was Judah—a prophetic type of Yeshua as the Lion of the tribe of Judah—who fought against the enemies of Israel and led the Hebrew remnant to victory! Yeshua leads us out of seemingly overwhelming odds—out of darkness—into the light of victory! When we follow Yeshua, we have a promise to not walk in darkness, but have the light of life.

“I am the light of the world. He who follows Me shall not walk in darkness, but have the light of life.”—John 8.12

The altars are being rebuilt, and the true temples of the Holy Spirit—God’s people—are being restored and rededicated to His Son, Yeshua. 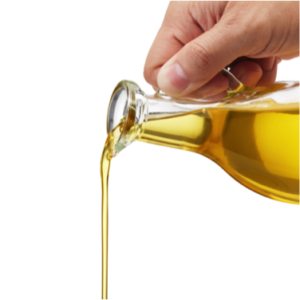 As God’s modern-day remnant, we have the unique opportunity to rededicate our own temples as unto the Lord… to go through a personal Hanukkah in order to realize the miracle of the oil—the Holy Spirit—in our own lives. Though our supply of oil may seem inadequate for the hour that we live in, God has other plans… BIG PLANS!

He explains this exquisitely through the story of the ten virgins and the lamps!

“And at midnight a cry was heard: ‘Behold, the bridegroom is coming; go out to meet him!’ Then all those virgins arose and trimmed their lamps. And the foolish said to the wise, ‘Give us some of your oil, for our lamps are going out.’ But the wise answered, saying, ‘No, lest there should not be enough for us and you; but go rather to those who sell, and buy for yourselves.’ And while they went to buy, the bridegroom came, and those who were ready went in with him to the wedding; and the door was shut…”—Matthew 25.1-10 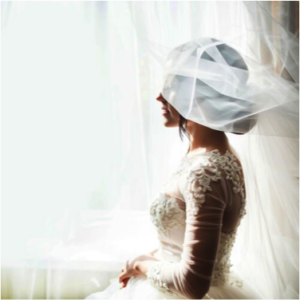 It is imperative that we ready ourselves through our own personal Hanukkah so that we will be prepared for the day that will require a full portion of oil. The Holy Spirit is ready to fill you with His oil to overflowing in order that your light will shine through the seemingly overbearing darkness coming upon the earth. The question is… Are you ready to surrender anew to the in filling of the Holy Spirit whose anointing comes from an inexhaustible supply? Will our lives be ready to hold all that He has for us?

It’s time to truly follow the Lion of the tribe of Judah into victory with trimmed lamps… overflowing with oil!

Are you in need of prayer in regards to this coming season? During times of great growth, the growing pains are often painful. So please, if you are feeling overwhelmed, frustrated, or fearful, let us pray with you. Contact us [HERE]

The Importance of Self-Discipline in 2020