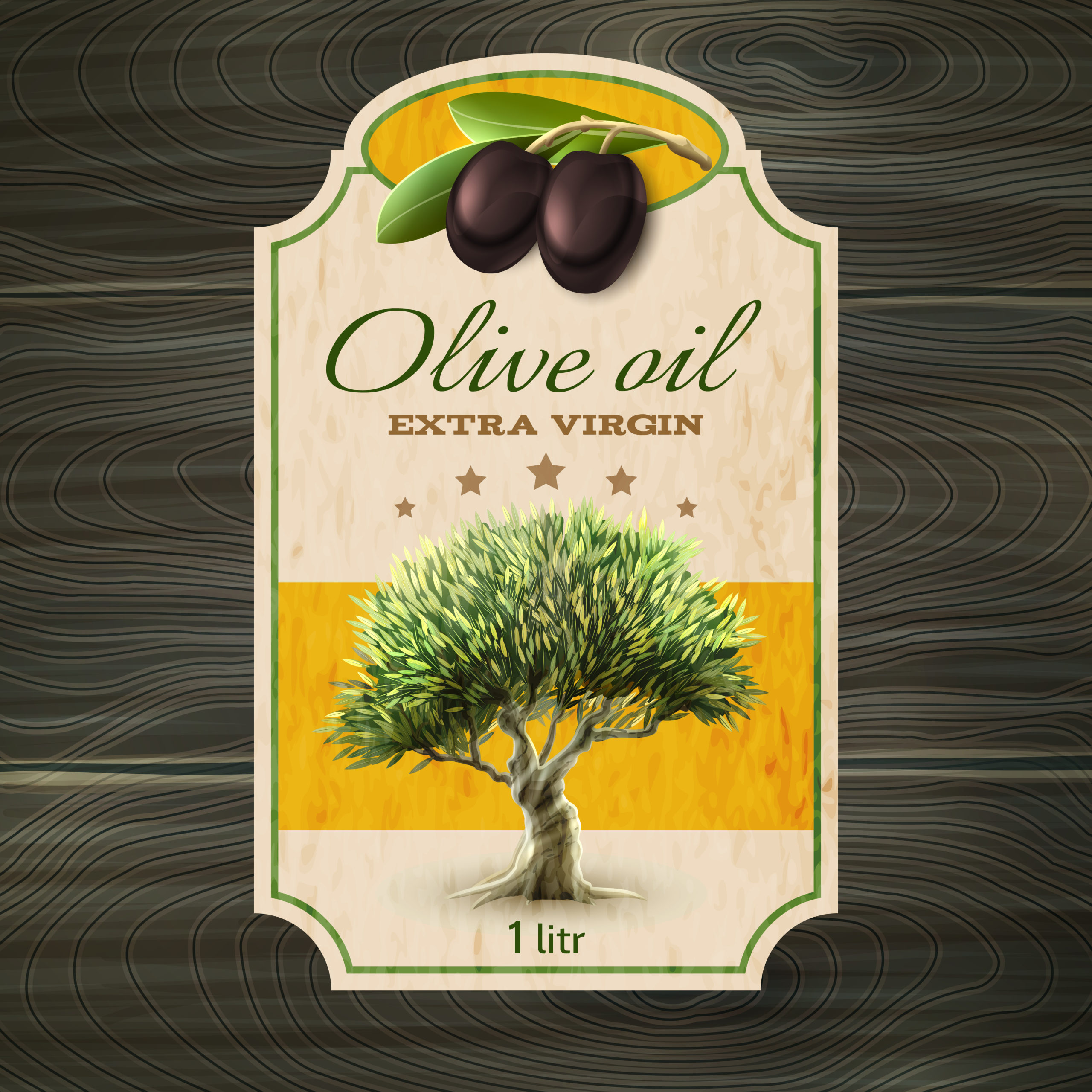 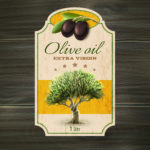 According to the researchers, by giving trees less water at specifically calculated times, the trees’ production of olives remained steady while the presence of phytoprostanes, a type of beneficial 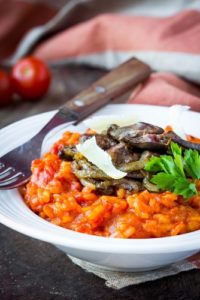 compound, increased. Other studies have already provided evidence that phytoprostanes protect plants against oxidative damage and promote good health in the immune and vascular systems.

Researchers refer to this tactic of occasionally decreasing irrigation as “regulated deficit irrigation,” or RDI. This most recent RDI study was performed in Spain, one of the world’s largest producers of olives and olive oil. Researchers there performed RDI during growth phases in which water stress did not have any impact on the production of fruit. Over a two year period, researchers conducted their RDI experiments on a seven- by five-meter olive grove, watering the plants when necessary but using irrigation when less water was needed during the pit hardening phase. This process resulted in a more sustainable watering method for olive trees that’s healthier for the planet while still managing to produce a fruit that’s even healthier for humans.

This idea of regulated deficit irrigation producing healthier fruits isn’t unique to olive trees. Researchers in the past have also used this strategy in vineyards. In those cases, established grape vines that undergo RDI will send their roots even deeper down into the soil to search for water. The harder the vines work, the riper and more flavorful the grapes become, which helps the farmers to make especially flavorful and bold wines.

This is just another way that researchers across the globe are finding new and innovative ways to improve the quality and health standards of olive oil!