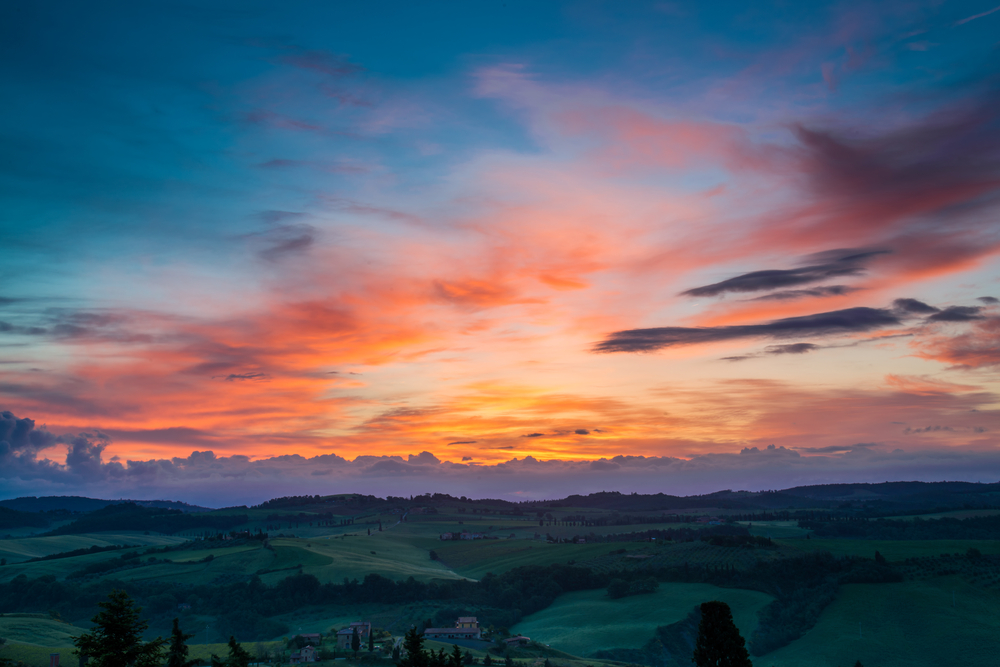 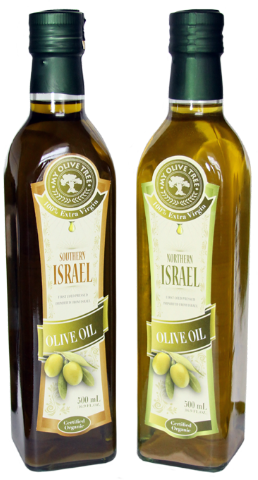 While we at My Olive Tree continue to dedicate ourselves to our mission of reclaiming the desert with our olive tree groves, it is clear that the importance of the olive is growing in regions even far beyond the Middle East. One more recent example of this was profiled in a recent Bloomberg article, focusing on the rise in olive oil production in the state of Texas.


Oil producers in Texas are suddenly finding themselves in need of additional business, as prices of crude oil continue to drop around the nation. Many of them have turned to producing a different kind of oil: olive oil.

One of the state’s big oil producers, Steve Coffman Jr., now has 40 acres of olive trees. He began planting them just over two years ago on his ranch, just down the road from 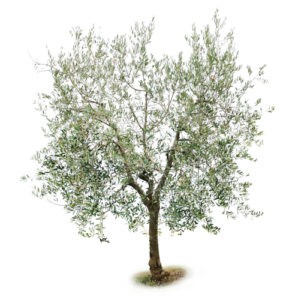 his oil wells. While oil prices continue to fall, there is a steadily rising need for olive oil across the world because of poor harvests this year in traditionally booming markets like Spain and France.

Coffman is one of an estimated 70 farmers in Texas that have jumped aboard the olive oil train in recent years after the difficulties the oil industry has gone through within the last year or two. Information from the Texas Olive Oil Council reveals that Texas farms planted approximately 500,000 new olive trees in 2013 alone. By the end of 2015, the Council expects that number to have grown to around two million. This comes in a region that has not traditionally been seen as olive country.

The sudden increase in oil production in the United States comes at a good time for farmers, as approximately 97 percent of the olive oil consumed in the country comes from overseas, this despite the United States being one of the world’s largest consumers of the product.

It is very reflective of My Olive Tree’s own mission that these new olive tree farmers have chosen a new path that encourages life, as opposed to the more destructive process of drilling. My Olive Tree continues to work to encourage life in the desert and the end of violence and terror in the Middle East.

For more information about the My Olive Tree mission, feel free to contact us today.