You are here: Home / Blog / Israel's Roots and Her Impact on the World / Israel’s 70th Anniversary Comes in a Time of Prophetic Fulfillment 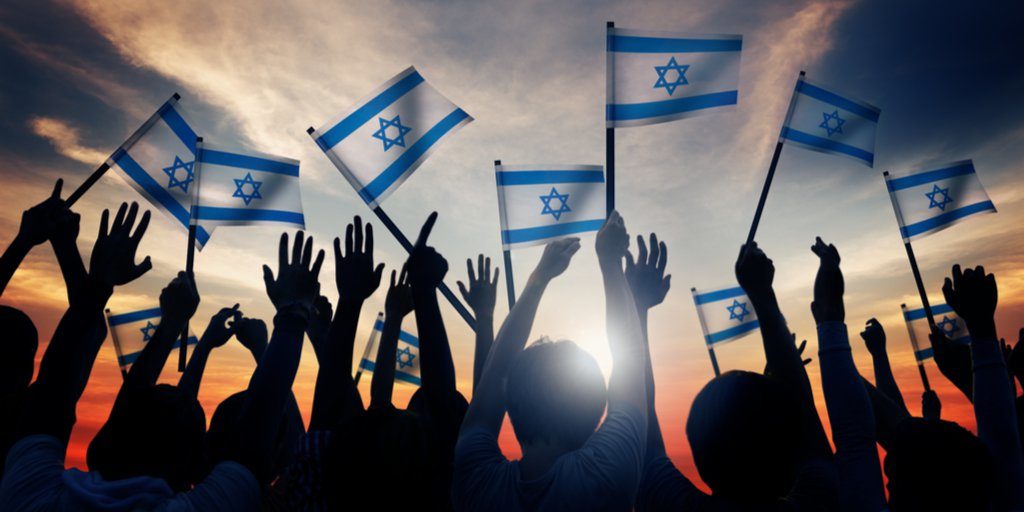 In celebrating the 70th anniversary of Israel, commemorating its regathering and its official status as a nation, biblical scholars are analyzing the significance of the number, the milestone and the potential for a time of prophetic fulfillment to be nigh.

Jeremiah 29:10 reads: “For thus says the Lord: After seventy years are completed at Babylon, I will visit you and perform My good word toward you, and cause you to return to this place.”

Jeremiah refers to this as the time of Jacob’s trouble, the final judgment on Israel.

The number 70 is also significant to the prophet Daniel. Daniel and the rest of the Jews were in Babylonian captivity, which God allowed because of Israel’s unfaithfulness. In Daniel’s time of captivity, he came across the above passage, in which Jeremiah already prophesied the captivity would last for 70 years:

“In the first year of his reign I, Daniel, understood by the books the number of the years specified by the word of the Lord through Jeremiah the prophet, that He would accomplish seventy years in the desolations of Jerusalem. Then I set my face toward the Lord God to make request by prayer and supplications, with fasting, sackcloth, and ashes.—Daniel 9:2-3

Daniel was so taken aback by his discovery that he set out to seek God, and plead for mercy on Israel and the rest of the Jews. As he prayed, he was visited by the angel Gabriel, who provided him with more information and prophecy that also had to do with the number 70.

“Seventy weeks are determined for your people and for your holy city, to finish the transgression, to make an end of sins, to make reconciliation for iniquity, to bring in everlasting righteousness, to seal up vision and prophecy, and to anoint the Most Holy.”—Daniel 9:24

The number 70 has clearly had a great deal of significance in biblical history, so it is understandable that scholars would be searching for significance in the 70th anniversary of Israel. We are excited to see what the future has in store for God’s chosen nation during this most significant season of time!