Type 2 diabetes is a very serious condition that often leads to greater health complications and a stricter reliance on medication. However, recent studies indicate that some dietary changes, including adherence to a Mediterranean diet low in carbohydrates, can actually not just limit the reliance on medication, but also result in a greater chance of remission.

This information was discovered throughout the course of a four-year randomized control trial that was published in a journal called the Annals of Internal Medicine. In the study, researchers compared the effects a low-carb Mediterranean diet (LCMD), defined as containing less than 50 percent carbohydrates, had compared to a standard low-fat (LF) diet, defined as containing less than 30 percent fat. The subjects of the study were patients who were recently diagnosed with type 2 diabetes. Researchers were particularly interested in how these diets affected the need for antihyperglycemic medication. 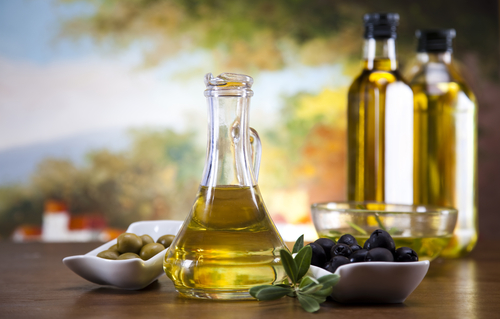 The original study concluded in 2009, and an eight-year follow-up of this study was published in the Diabetes Care journal in 2014. In that follow up, it was determined that LCMD group participants experienced remission at a significantly higher rate than LF participants.

Extra virgin olive oil acts as an excellent substitute for a variety of common foods used in cooking and baking, including other types of oils, butter and more. Making these substitutions is one small step you can take to better overall health and nutrition.

Place an order for a bottle of My Olive Tree’s high-quality extra virgin olive oil today!