Colorectal cancer is the second most common cause of death among all forms of cancer in the United States, and the third most common form of cancer overall among both men and women. 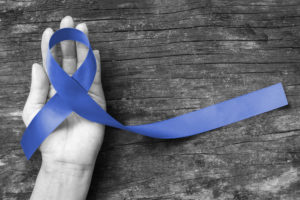 This year alone, there will be an estimated 135,000 cases diagnosed, with 50,000 of those expected to result in death. Approximately 4.7 percent of men and 4.4 percent of women are at risk of developing the condition, and survival rate over a five-year period is only 65 percent.

Therefore, it was big news when a study published in the Journal of Nutrition indicated that following a Mediterranean diet could help to reduce the risk of colon cancer.

Many studies have shown the Mediterranean diet, of which one of the staples is extra virgin olive oil, to be beneficial in reducing the risk of severe health conditions, including brain, breast, bladder, and prostate cancers.

The study obtained data from the Multiethnic Cohort, which featured more than 215,000 participants from 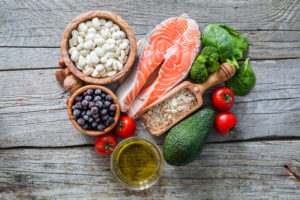 Another study published in the British Journal of Cancer investigated the risk of colon cancer in Italy. Researchers analyzed information from several hospitals that included 3,745 colon cancer incidents to 6,804 controls. The results of the survey revealed an adherence to a Mediterranean diet had a 50 percent reduction of colon cancer risk.