On Mount Sinai, God gave Moses—as part of the fifth commandment—the instruction to honor our mothers. Yet, it is not merely a command, for Ephesians 6:2 says, “‘Honor your father and mother,’ …is the first commandment with promise…” and that promise speaks of long life.

However, it is not the promise of reward that is meant to be our focus. Indeed, Jesus would, even as He hung on the cross, honor both His earthly mother and Heavenly Father… with no thought of reward.

“Honor your father and mother” is mentioned eight times in the New King James version of the Bible, yet, the sentiment with this commandment is found many more times than that.

Further still, God honored many mothers in the Word, both Jew and Gentile, blessing them and their offspring.

Take Ruth, a woman not born of the twelve tribes. God blessed her with safety, prosperity, and even with a son, Obed. Greater still, Ruth would be great-grandmother to King David, and twenty-eight generations later would be in the very lineage of Jesus!

Thus, God not only spoke that we are to honor our mothers and fathers, but He Himself honors them!

Jesus taught with many parables and discourses, doing wonderful deeds and performing miracles during His life on earth.

“I have come as a light into the world, that whoever believes in Me should not abide in darkness.”—John 12:46

His life held such purpose; His death and resurrection the restoration of His people to Himself. As such, one might assume that restating the instruction in the Ten Commandments—reminding us to honor our parents—would have been unnecessary. Yet, Jesus did not think so…

This is the response Jesus gave to the scribes and Pharisees who spoke against His disciples for the simple act not traditionally washing their hands before they ate bread. He, in turn, used it to show that they, in their focus on tradition—largely man-made—had lost sight of the values of God.

They had forgotten what God desires most from us…

Love which generates within us the desire to fulfill His instruction. To emulate Him. Behaving with honor; treating those around us with that honor.

Yes, Jesus honored God the Father, but He also honored His earthly mother.

Not only verbally reminding us of the importance of honoring our mothers, but through action. Through His seeing to Mary’s wellbeing even as He was dying!

You may have heard it said, “honor is the currency of Heaven,” and Jesus, following the example of His Father in Heaven—doing nothing unless He saw Him do it first—acted in honor… giving honor where He should.

Jesus felt the agony of the cross, yet, even as He struggled for breath, He answered the will of God.

Even so close to the end before He would be raised again.

For this act of making sure His mother, Mary, would be taken care of was His last before saying He was thirsty, and subsequently crying out, “it is finished.”

Jesus honored Mary, His mother, and though He knew He would be raised from the dead, did not delay in giving her care unto another.

Love made His actions clear.

Jesus could do no less. For it is not in the nature of God to speak one thing then do another.

Because of the truth of God. The integrity and unchanging nature of our Creator, every word written in the Word, everything Jesus spoke… it is truth. It is life.

Jesus, having spoken the law to honor mother and father, could do no less than honor His Father and His mother.

“…if you want to enter into life, keep the commandments. 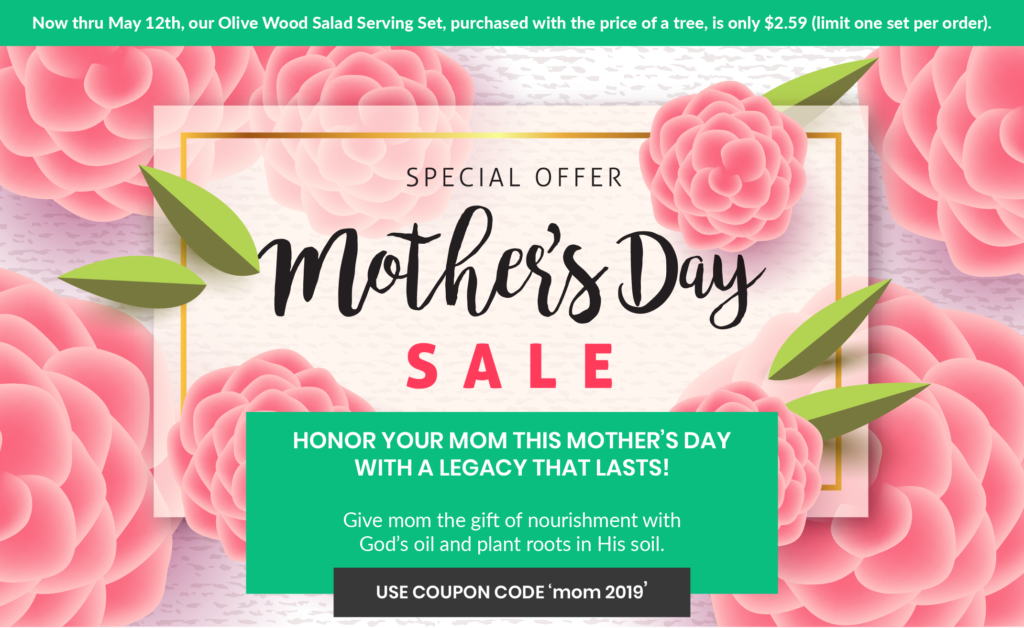 The Importance of Honoring Our Mothers as Jesus Did…

We are made in the image of God—of the Father, Son, and Holy Spirit—yet, as it says in Romans 3:23, “…all have sinned and fall short of the glory of God.”

None of us is perfect, and what sins we each struggle with vary.

One of us may struggle to keep our tongues from slandering through gossip. Another may struggle to love their neighbor when they are constantly initiating strife. Yet, God’s love is perfect, and Jesus’ death and resurrection is the remedy for our transgressions.

Because of our weakness there may be times when we struggle to honor our earthly mothers. Where we argue over something. Or, perhaps struggle against our mother’s actions when we think them too controlling.

Yet, listening to their opinions with patience. Showing love through words and actions; and allowing them to do so as well. These are acts of honor.

Honor we are meant to give them even when we do not ‘feel’ like it.

For honor is the currency of heaven. It comes from above; and, we are meant to pass it on.

“For even the Son of Man did not come to be served, but to serve, and to give His life a ransom for many.”—Mark 10:45

This Mother’s Day—and every day—let us strive to honor the mothers in our lives.

Let us give of ourselves… of our time, our words of encouragement, and our love.

Let us emulate Jesus, seeing to the needs of our mothers however we are able; freely, and with love.

“Honor your father and your mother, that your days may be long upon the land which the Lord your God is giving you.”—Exodus 20:12