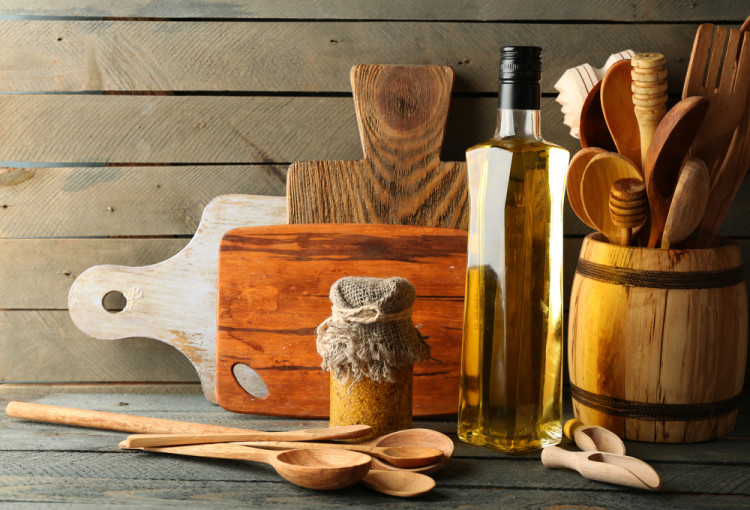 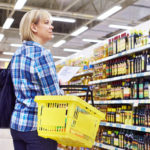 It’s always interesting for us to take a look at the state of olive oil production around the world. The difficulties surrounding the olive harvest of 2014-2015 have been well-documented, but it’s affecting the olive oil production industry in more ways than just prices and demand. Because production is down, there are more entries than ever before anticipated to participate in the world’s largest and most prestigious competition surrounding olive oil quality, the New York International Olive Oil Competition.

Organizers for the competition say that entries are pouring in at a faster rate than they’ve ever seen. Just last year, a record 651 brands participated in the competition, which occurs every April in New York City.

A big part of this is how brands perceive their chances in the wake of a disastrous olive oil production year in the Mediterranean region.

Traditional favorites in the competition that hail from affected countries like Portugal, Italy, Spain and France have backed out of the competition, saying they will wait until next year to re-enter once they have had a better harvest. Therefore, newer brands or brands with less international exposure have been stepping up into the competition for the first time as part of an effort to distinguish their brands and get more exposure for their quality.

Participants in the event say that with production shortages making olive oil prices for extra virgin oils higher than they’ve been in many years, winning an award at the competition means more than it ever has. They believe that by getting an award, customers will be more willing to pay the higher prices for their brand in this down year.

Entries in the contest come from all over the world. All taste-testing is done while blindfolded, with extremely rigid protocols and regulations for the olive oil experts to follow. Spain won the most awards in 2014, followed by Italy.

So while olive oil production may be down this year, the importance of quality and winning awards to show off that quality has skyrocketed. It will be interesting to see if there are any new names taking home major awards this year!