Ginosar is a kibbutz that is located north of Tiberias on the western banks of the Sea of Galilee. A kibbutz is similar to a moshav except that unlike the moshav, where the property is held privately, the property is generally owned by the kibbutz. Ginosar was founded on the eve of Purim in 1937 by a young group of socialists.

The original settlement was built as a tower and stockade settlement. The tower and stockade method was used by Zionist settlers during the revolts in the 1930’s; the motivation was to have as much Jewish-owned land as possible that was populated by Jewish families. The settlements, which included a guard tower with a fence around it, were eventually transformed into agricultural settlements and served as defensive locations against raiders. Ginosar became the base for Yigal Allon, a commander of the Palmach (the unofficial army active during the 1940’s).
Ginosar was originally an agriculture community; its primary source of income now comes from tourism. During a severe drought in the 1980’s a wooden fishing boat was discovered beneath the waters of the Sea of Galilee. This boat has been carbon dated to 100 BCE to 70 CE and is now on display at the Beit Yigal Allon Museum. It is known as the “Sea of Galilee Boat” or the “Jesus Boat.” 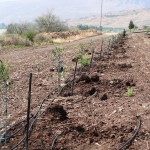 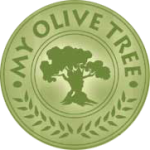 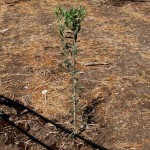