You are here: Home / Blog / Biblical / Prophetic Fulfillment through YOU 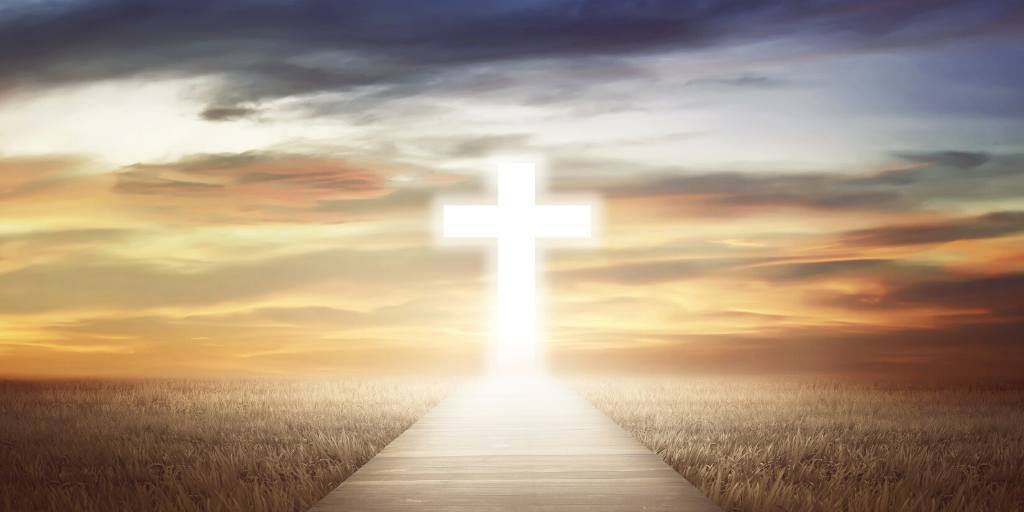 When we read the Word of God, it is easy to think of those who fulfilled prophecy or did the will of God as being uniquely blessed and qualified. It is easy to feel that people today are not qualified or able to act as part of God’s prophetic plan, bringing His will to earth in mighty ways… but God does not call the qualified, He qualifies the called. Join us below to discover how YOU are called by God and how YOU can bring His Word to life!

YOU are Chosen AND Called:

Just like Moses was called of God, and David, and Esther, and countless others… we are called of God. YOU are called. Specifically chosen to do the will of God.

That God has chosen us, as He did Moses, David, Esther, and others may seem incredible. We may feel as if we are not worthy of the honor, able to complete what God asks, or are underqualified. Yet, what of those in the Word? Did they feel qualified? Did they say, “Yes God, Your decision to use me is obviously the right one!” from the start? Usually not.

Moses doubted his ability to do what God assigned. God was ready to use Moses at the burning bush, yet, Moses did not see himself the way God did. Moses looked at his defects instead of realizing that when God calls and we agree to answer that call, HE is the one who makes the miracles happen. God is the one who will see things done, as long as we are willing and do not give up or give in.

If we were to look at these mighty men and women of God through the eyes of man, we might wonder why THEY were called:

Moses committed murder in the land God would have him rescue His people from. Moses was slow of speech and could easily be ignored because of that by those whom God was sending him to.

David’s father doubted him and did not even initially call David to join his brothers when the prophet came to discover which of Jesse’s sons was God-chosen to replace Saul. Further, at this point and when facing Goliath, David was but a scrawny youth, and few thought he would succeed.

Esther—Hadassah, as was her name—was an orphan raised by her cousin. Yes, she was beautiful, but she was a Jew in a Persian city and therefore at a disadvantage in the eyes of man.

Yet, look at what God did through them:

Moses answered the call of God, and through Moses God not only rescued His people from slavery and Egypt, He gave them the Ten Commandments and the promise of a new life! God took a man who did not have the ‘ideal’ skills or personality and He used him to lead a people, create a closer relationship with Him, and prepare a new generation for the promise to come!

David’s road to become king was not easy, and many doubted or even tried to kill him. Man initially failed to see David’s God-given potential, but God did not. God not only utilized David in many battles to bring victory to His people, He raised David up to the position of king, chose him to be in the lineage of Jesus, helped him create a legacy of peace for Solomon to build upon, and bring His will to earth!

No one expected a Jewish orphan in a Persian city to become much of anything, yet, through God, Esther not only became queen, but more importantly, by answering the call of God, she became an instrument through which the kingdom’s Jews were saved. By answering God’s call, Esther went from an orphaned Jewish girl, to a queen, who, through God, was able to bring God’s will to earth!

Like these chosen men and women, we may not be qualified in the natural, but that is not what matters. What matters is that God CAN and WANTS to use us. He has chosen each of us for a unique call and purpose. For some, that might be in ministry. For others, that might be as a teacher. For others still, it might be in business. The key is that wherever God places us, He will use us, and when our season is over in one place He will move us, then use us again. He is never done with us.

No matter where God has called us, every person we encounter is an opportunity for us to display the light of God—the love of Jesus and the power of His Spirit! Everything we do in alignment with God has the potential to bring Heaven to earth! We may not feel especially qualified, but it is God who qualifies. It is GOD who uses us to do miracles, to be a light, and bring His Kingdom to earth! It is Christ in us who is our hope and glory, and it is Christ in us who allows us to be a witness. (Colossians 1:27)

We can be conduits for Heaven coming to earth.

The key is to say to the Lord, “Here am I. Send me.” (Isaiah 6:8). To be open to God and all He wants to do through us. To disallow doubt or unbelief to remain in our hearts, because we trust God. Because we know that when He tells us to do something bigger than ourselves, that there is a reason, that He will see it done, and that because we are unqualified to do it, He will receive all of the glory!

We can bring the Word of God to life on earth! We can, through the mighty power of God, change lives, bring Heaven to earth, and even be channels for prophecy fulfillment!

YOU Can Bring God’s Prophecy to Life!

Jesus—Yeshua our Messiah—is prophesied to return, and to bring that and other prophecies to pass. Yet, we need not be idle as we await His return. We can spread the Word of God, do His will on Earth, and work toward His Kingdom purpose of unity! We can work toward prophecy fulfillment.

A great harvest of souls is prophesied, and while many souls have indeed found God, we are nearing the greatest harvest yet. We can be a part of that prophecy by inviting the Holy Spirit to dwell in us, praying for Holy Spirit boldness so that we are not timid about spreading God’s Word or performing miracles! We can speak His Word, show His glory, and demonstrate to those around us how God is a promise keeper—how everything He has, will, or ever will say, always comes to pass.

Prophecies such as these are at the heart of My Olive Tree because we desire ALL of God’s Word to come to pass. This is why we, with the help of people like YOU, have planted in the King’s Valley, preparing for our Messiah’s return. Yet, there are still other prophecies we have been led to fulfill…

These are found in Ezekiel 36, Amos 9, Isaiah 35, AND Isaiah 49! They speak of the desert blooming like a rose, wastelands being restored, and the Gentile people coming to help. They speak of life in the land of Israel after being restored to the Jewish people, and that is exactly what has begun to happen.

Through people like YOU, olive trees and grape vines are growing and THRIVING in the desert. The desert is preparing to bloom, and it is largely thanks to people like you who support the planting and initial care of these plants.

Through people like YOU, the wastelands are being restored and life is springing up. Land that once was barren is full of promise and hope, and God’s love is being poured out.

The King’s Valley is being filled and readied for the return of Messiah.

The poor and needy are being provided for.

Those who need work are being blessed with the ability to provide for themselves and their families.

Those who protect the land are being blessed.

God’s will and Word is coming to pass in the land of Israel. His promise to His beloved.

If YOU would like to support prophecy fulfillment but cannot afford to support an entire olive tree or grape vine, then click HERE to donate any amount!

If YOU would like to show your support through the purchase of Israel grown and made olive oil, then click HERE!

The Importance of Self-Discipline in 2020