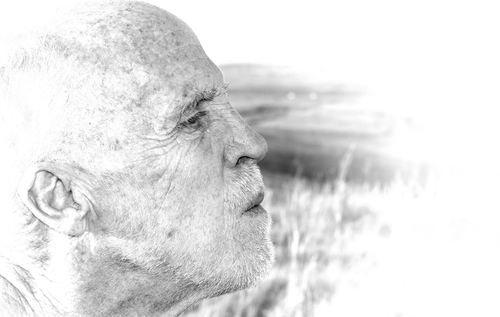 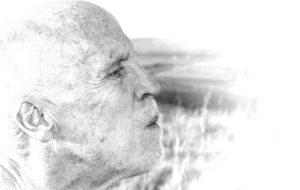 Some recent studies show that the Mediterranean diet, which is traditionally rich in olive oil, helps to slow cognitive decline and the risk of neurodegenerative diseases.

One of the reasons for this could be the phenolic compounds found in extra virgin olive oil and nuts, which are major components of such a diet. One study published in March 2015 talks about the presence of phenols in olive oil and how such nutrients work to prevent neurodegenerative diseases.

According to that study, there are about 230 different chemical compounds found in olive oil, and the main antioxidants are phenolic compounds and carotenes. 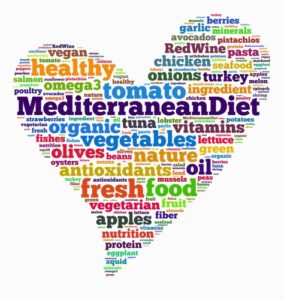 The most common phenolic compound found in olives and olive products is hydroxytyrosol, which is effective at removing some of the reactive oxygen species which are produced during periods of oxidative stress, a condition in which the body is forced to deal with more reactive oxygen than it can handle. The substance is also effective at improving defense against oxidative stress.

Over time, oxidative stress can lead to damaged DNA and various proteins in the body. There has been some speculation that it could be the precursor to diseases like Parkinson’s and Alzheimer’s, as well as other conditions like diabetes, atherosclerosis and cancer.

There are other benefits to hydroxytyrosol beyond its ability to slow cognitive decline. It has also been shown to offer additional protections against heart diseases and to slow the growth of tumors already present in the body.

This is just one more study providing evidence to the outstanding benefits of consuming a diet rich in extra virgin olive oil. Get your high-quality oil today from My Olive Tree, and contribute to a good cause in the process. Contact us today for more information.