Our Original Peace Grove-PHASE  1 (SOLD OUT!) 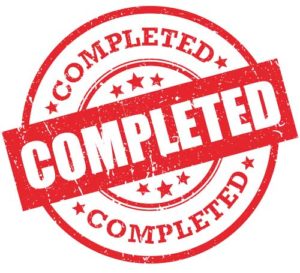 Had this tunnel not been discovered, Hamas terrorist could have inverted the tunnel and caught the brigade by surprise as they transported terrorists and weapons from Gaza to Israel.

Our trees at Manache Reim were sponsored as a demonstration of peace and solidarity with the nation of Israel. Lieutenant General Commander, Mickey Edelstein, with the help of a Muslim Bedouin IDF Sergeant, facilitated our first planting and oversaw the project with unified hearts—further demonstrating the peace we desire to see in Israel!

And Now We Are Expanding.

Phase 1 is full, but we are continuing to plant in the Negev and at Israeli Army bases! Our trees not only beautify and grow small olive harvests for the bases but they also act as a shield from both weapons and the hot desert sun.

Part of Phase 2 is expanding to Sde Boker with 800 olive trees. Sde Boker is the famed homed of Israel’s first Prime Minister, David Ben-Gurion.  This kibbutz was founded in 1952 by a group of young pioneers of whom the iconic Prime Minister was so impressed that he became a member and made Sde Boker his home.

Today we join with Israel’s pioneers and Prime Minister David Ben-Gurion and we plant for Israel’s present and her future. Today we plant for peace and prosperity.

“It is in the Negev that the people of Israel will be tested—For only with a united effort of a volunteering people and a planning and implementing State will we accomplish the great mission of populating the wilderness and bringing it to flourish. This effort will determine the fate of the State of Israel and the standing of our people in the history of mankind.” -David Ben-Gurion, January 1955

Thank you to all of those who have chosen to plant for peace!