You are here: Home / Blog / Blessing Israel / The Historical Importance of our Moshav Mehora Grove 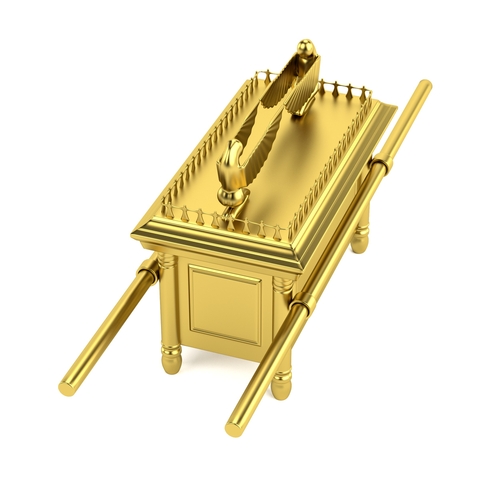 My Olive Tree is extremely honored to have a grove of olive trees located at Moshav Mehora, a settlement in a region that has significant history for the people of Israel. The settlement, which was originally founded in 1973, is located in the West Bank and the Jordan Valley, and comprises a variety of small, privately held farms.

The region where Moshav Mehora is located is considered to be a part of ancient Gilgal. According 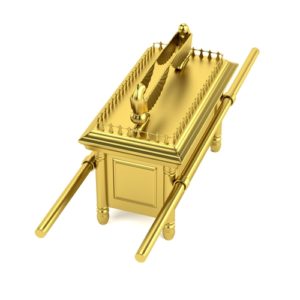 to the book of Joshua chapter 4, this area is where Joshua led the Israelites, carrying the Ark of the Covenant, across the Jordan River:

10 Now the priests who carried the ark remained standing in the middle of the Jordan until everything the LORD had commanded Joshua was done by the people, just as Moses had directed Joshua. The people hurried over, 11 and as soon as all of them had crossed, the ark of the LORD and the priests came to the other side while the people watched. 12 The men of Reuben, Gad and the half-tribe of Manasseh crossed over, ready for battle, in front of the Israelites, as Moses had directed them. 13 About forty thousand armed for battle crossed over before the LORD to the plains of Jericho for war.

15 Then the LORD said to Joshua, 16 “Command the priests carrying the Ark of the Covenant law to come up out of the Jordan.”

17 So Joshua commanded the priests, “Come up out of the Jordan.”

18 And the priests came up out of the river carrying the ark of the covenant of the LORD. No sooner had they set their feet on the dry ground than the waters

of the Jordan returned to their place and ran at flood stage as before.

This same region is the same place that scripture indicates Joshua and the priests carried the Ark of the Covenant, and it is here today that we are working to honor God’s covenant with Israel. It is our honor and blessing to be able to perform this work in a region that has such importance to an entire faith and culture.

For more information about our Moshav Mehora grove, we encourage you to contact us today at My Olive Tree.