Home / Blog / Israel's Roots and Her Impact on the World / The Legacy of Dr. Martin Luther King, Jr. and His Relationship with Israel 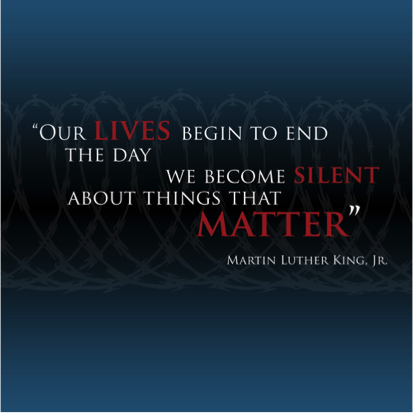 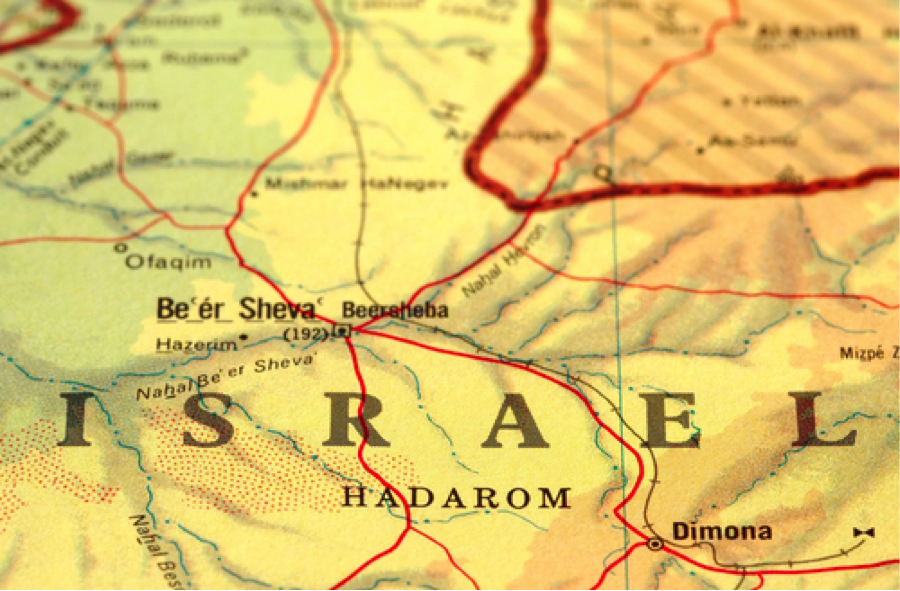 Dr. Martin Luther King, Jr. is well known for his effective strategies to achieve legal equality for African Americans during a time when they were labeled as second-class citizens because of the color of their skin. Unlike other leaders of that day, Dr. King took a radical, peaceful approach to fighting social injustice. In the face of blatant bigotry, hatred, and severe violence, King’s resolve could not be shaken.

This model behavior caused many to follow his non-violent example—battling the enemy of racism through peaceful protests. This method was met with continued malice: bus bombings, lynching, and other horrific acts, were used as a deterrent against the protests. Still, the truth prevailed, exposing the devastating effects of segregation experienced by minority groups living within the four walls of American society.

Dr. King would later go on to “lead similar campaigns against poverty and international conflict, always maintaining fidelity to his principles that men and women everywhere, regardless of color or creed, are equal members of the human family.” [i]

Throughout his illustrious career, Dr. King became a symbol of hope to many, including the nation of Israel. He often spoke out against anti-Semitism, and strove to find ways of ending the Israeli/Palestinian conflict in the Middle East. In fact, there are several letters in the King archives that include a cordial greeting from David Ben-Gurion before Martin Luther King, Jr. made pilgrimage to the Holy Land.[ii]

“I would like to congratulate you on your decision, which will encourage people of all races to revive the old tradition of making a pilgrimage to the Bible Lands.”—David Ben-Gurion

In a letter to the Union of Orthodox Jewish Congregation of America in response to an inquiry on his stance on anti-Semitism and Israel’s right to existence, King adamantly states,“SCLC has expressly, frequently and vigorously denounced anti-Semitism and will continue to do so.”[iii]

At My Olive Tree, as we prepare to reflect on the life and work of the honorable Dr. Martin Luther King, Jr., we cannot help but consider the importance of continuing in his footsteps.

midst of an area surrounded by dictatorships, in order to bridge the gap to obtaining peace they continue to face the threat of terror on a daily basis. Still, this tiny nation continues to work diligently, hoping to make peace with unfriendly neighbors—many times at the risk of the lives of their own sons and daughters.

The My Olive Tree Peace Grove stands as a reminder to Israel, and to the nations beyond, that we desire to see peace. Even as tunnels of terror have been discovered beneath the surface, the trees have stood symbolically as a reminder to the Israeli people, that they are not forgotten.

It is our dream that one day the word anti-Semitism will no longer be heard, and that the stony hearts of men and women around the world who long for the demise of the Jewish people will be melted. This is why we stand with Israel in her convictions to choose the ‘high road’ despite the current conditions of injustice and hatred.

Our dream, so similar to that of the late Dr. King, is that as each hole dug in the unforgiving soil of the desert makes way for a tender sapling. It is our prayer, that a seed of hope is also sown into the hearts of ALL humanity—dreaming of a day where peace is FULLY realized.

despite the ongoing threat of terrorism?

When you [CLICK HERE] you will find out how to receive this limited edition, My Olive Tree Pendant (valued at: $50.00) as our FREE gift to you!