The olive branch has long been known as a symbol of victory, peace, and purity. It has been historically worn by brides, carried by doves and made into wreaths. But where does this symbol originally come from, and what has been its impact throughout history as a symbolic image?

Here is a bit about the history of the olive branch as a symbol throughout several regions and time periods: 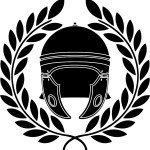 One of the earliest imagery involving olive branches comes from ancient Greek mythology. One story involves a competition between the gods Athena and Poseidon to take control of Athens. After Poseidon sticks his trident into the ground to create a well of sea water, and Athena plants an olive tree beside the well.The court of gods determined that Athena’s gift to Athens was superior. This is just one example of appearances of olive branches and wreaths in ancient legends and literature, including Virgil’s Aeneid.

Olive wreaths were also famously awarded to victors of the early Olympic games, and were worn by brides in ancient Greek culture. Olive branches can also be seen on Roman Imperial coins, with Eirene holding a branch in the air. 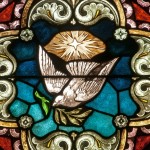 A dove carrying an olive branch has also been translated into more secular usages in Britain and the United States, and has even appeared 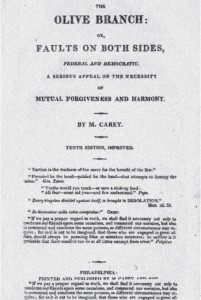 on currency. The use of olive branches as peace symbols has also been extended into treaties. The American Continental Congress originally drafted a document called the Olive Branch Petition to deliver to Great Britain in hopes of avoiding what became the Revolutionary War.

Today, “extending an olive branch” is a phrase often used for when people make efforts to resolve fights or disputes, big and small. 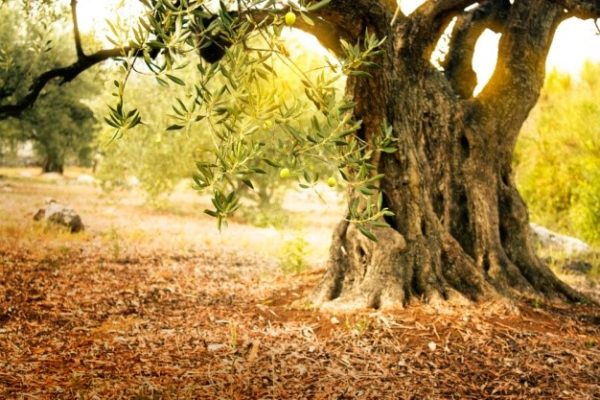