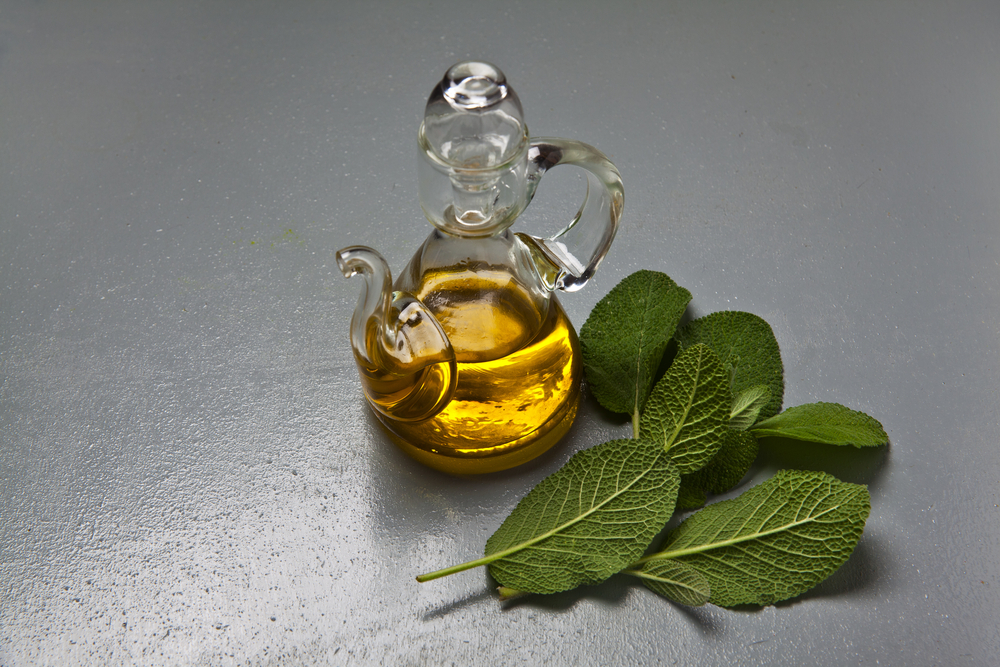 One olive oil CEO says that the olive oil being purchased by American consumers probably isn’t as healthy as they think it is. While extra virgin olive oil is considered to be the healthiest type of olive oil on the market, it only makes up a smaller percentage (about 30 percent) of the type of oil people are actually buying.

There generally isn’t enough extra virgin olive oil to go around for all of the people who regularly buy olive oil, but even if there were, many consumers probably wouldn’t be willing to pay for it. Extra virgin olive oil can be higher priced because of its quality and health benefits, so a lot of consumers opt for cheaper versions instead that don’t come as close to matching that quality.

However, the issue is that many people mistakenly believe that any type of olive oil is automatically going to be healthier than other commonly used cooking oils, 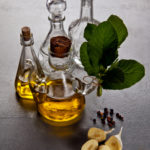 such as vegetable oil or canola oil.

While extra virgin olive oil is made by crushing freshly harvested olives, extracting their juices and generally going through extremely rigorous testing standards to ensure their purity, lower quality olive oils are made from olives far past their ripeness peak which are, as a result, not nearly as healthy. By this point, they have lost many of the anti-oxidants that are found in extra virgin olive oils.

Experts say if a 17 ounce bottle of olive oil is cheaper than $10, it’s probably too good to be true and not likely to be as good of quality as brands certified as being “extra virgin.” A high-quality oil should have a grassy, peppery or bitter taste to it, rather than just tasting like unflavored grease. Also, if multiple countries are listed on the bottle, the olives were probably imported and not fresh when used to make the oil.