You are here: Home / Blog / Olive Oil & Plant Uses / This Year’s Olive Harvest Expected to Be Better Than 2014 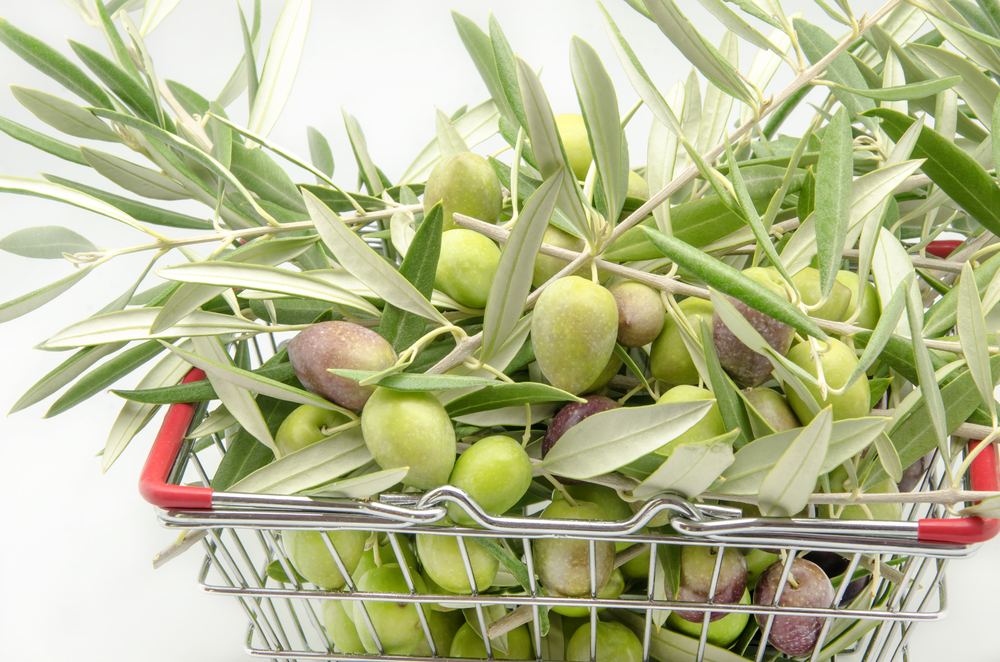 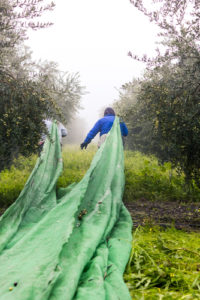 After olive trees have flowered the fruit starts to develop. Initially the olives are green and hard. Gradually as they ripen they change color to yellow-green and then to reddish purple and finally to black. These changes in appearance are matched by chemical changes within the fruit itself. Unripe olives have high levels of chlorophyll which gives them their green color. During the ripening process the levels of chlorophyll fall and increasing amounts of carotenoid (the pigment which produces the darkening of the fruit) develop.

Two years ago, the International Olive Council announced that olive farmers around the world had achieved the best harvest of all time. Last year, however, couldn’t have been more different. The “worst harvest ever” happened in large part because of the spread of parasites that feed specifically on olive trees. These parasites became widespread in some of the world’s biggest producers of olives, including Italy, Greece, France and Spain.

This year, however, the International Olive Council foresees much better results. Olive farmers have been working hard over the last year to stop the spread and curb the presence of the parasites and other diseases that killed tens of thousands of trees last year. While there is still some level of uncertainty over exactly how good this year’s harvest will be, one thing is for sure: it won’t be as bad as last year.

Last year’s production of olives came in at approximately 2.4 million tons. Early predictions for this year’s harvest indicate there will be at least 2.5 million tons harvested. While this wouldn’t be a tremendous increase over last year, it would at least help to restore some confidence to olive oil producers and purchases worldwide, who saw prices skyrocket within the last year due to the lack of fruits.

Spain is projected to have the biggest improvement in its harvest this year. The country only harvested 825,000 tons this year, but experts project it will produce 1.2 million tons this year, nearly half the harvest numbers projected by the International Olive Council. This is still a long way from Spain’s 2013/2014 record yield of 1.78 million tons, but again, the amount of improvement is noteworthy.

Fortunately, our olive groves in Israel have not been affected by the plagues and parasites affecting the trees in Europe. We are continuing to produce high-quality oil, the sales of which help us to give back to the people of Israel.

For more information about the olive products we make and the kind of work we do throughout Israel to help its impoverished people, contact us today and we’ll be happy to speak with you.