The Jewish observance of Tisha B’Av, the 9th day of Av (the fifth month of the Hebraic calendar), is traditionally an annual day of fasting and repentance, and is 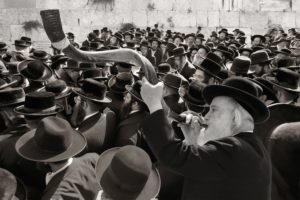 often referred to as “the saddest day in Jewish history.” Tisha B’Av is regarded as a day when Jews from around the world commemorate the destruction of both the First and Second Temples (655 years apart) in Jerusalem—a date which marks many of the worst tragedies in Israel’s history, both past and present.

The Three Weeks before Tisha B’Av is the period of mourning where we grieve over the loss and destruction of the temple in Jerusalem as well as many of the other horrific events that have taken place during this season historically. The Three Weeks begins with fasting on the 17th of the Hebrew month of Tammuz the same day the Romans breached Jerusalem’s walls in 69 CE. This period concludes on the 9th of Av…three weeks later when both the Holy Temples were set aflame hundreds of years apart. 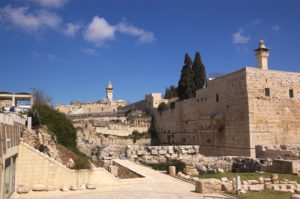 Demonic powers have left a distinctive mark on Israel’s history during this season. However, I believe that instead of the Body of Messiah expecting the worse, we need to awaken to our preemptive prophetic power and authority to dismantle these demonic cycles.

Recorded below is an abbreviated list of many of the historical accounts of demonic activity recorded on Tisha B'Av:

[The above list was compiled by: Ohr Somayach Institutions www.ohr.edu] 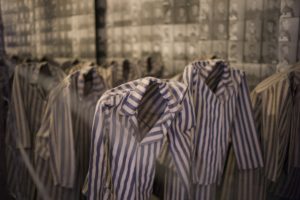 As you can see, a negative history tries to repeat itself time and again during this season, and more particularly, on this day. However, as intercessors and prophets, I believe that the Lord is calling us to awaken to the arrival of Tisha B’Av. If we are spiritually aware of the history surrounding this day, we can walk in humble repentance and declare the Lord’s protection in advance in order to prevent further destruction.

At My Olive Tree we are inviting our partners to plant a tree to commemorate the destruction of the temple and the memory of all that has been lost during the season. It is our way of saying that we believe in Israel and have hope for her future. You can see our limited time sponsorship offer available: HERE. (load Tisha B’Av link)

The Lord is calling us to be educated! He is calling us to Awaken! And with this awakening we can break the evil cycles of the enemy. We are being called to repent as Jewish and Gentile Believers in Yeshua—as the One New Man.

“God, who made the world and everything in it, since He is Lord of heaven and earth, does not dwell in temples made with hands.”—Acts 17:24

“Do you not know that you are the temple of God and that the Spirit of God dwells in you? If anyone defiles the temple of God, God will destroy him. For the temple of God is holy, which temple you are. Let no one deceive himself. If anyone among you seems to be wise in this age, let him become a fool that he may become wise.”—1 Corinthians 3:16-18

If you prefer you can sponsor your Tisha B’Av commemorative tree by calling one of our representatives at: 800-334-3132. 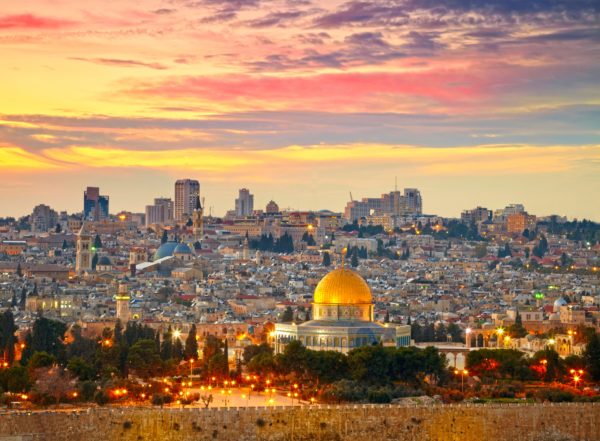