While it may appear that movements like BDS (Boycott Divestment Sanctions) continue to gain popularity, the fact is that there are many all over the world who continue to stand with her. A Gallup poll conducted in February 2016 estimated that 62% of Americans favor Israel over Palestine.

“Americans have consistently shown more support for Israel than for the Palestinians over the past 15 years. However, sympathy for Israel increased in 2006 to 59%, from 52% the year before, in a Gallup poll conducted shortly after the January 2006 Palestinian elections in which Hamas—which the U.S. government has classified as a terrorist group—won the majority of parliamentary seats. Support for Israel has since remained at 58% or higher.”—Gallup.com

With that in mind, we’re sharing a few top reasons why others say they are standing with Israel:

“While some Christians try to deny the connection between Jesus of Nazareth and the Jews of the world, Jesus never denied his Jewishness. He was born Jewish, He was circumcised on the eighth day in keeping with Jewish tradition, He had his Bar Mitzvah on his 13th birthday, He kept the law of Moses, He wore the Prayer Shawl Moses commanded all Jewish men to wear, He died on a cross with an inscription over His head, ‘King of the Jews!’ Jesus considered the Jewish people His family. Jesus said (Matthew 25:40) ‘Verily I say unto you, Inasmuch as you have done it unto one of the least of these my brethren (the Jewish people… Gentiles were never called His brethren), ye have done it unto me.”’—Pastor John Hagee 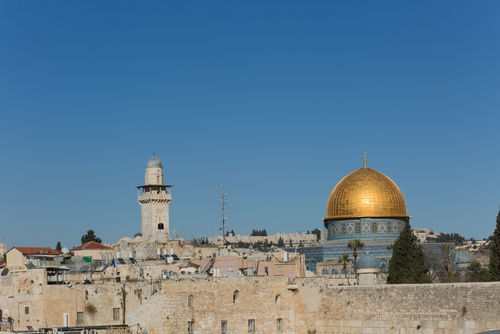 “The Left fights for the values of dignity and equality. Are these traits exemplified more by Israel or its neighbors? Look at how much Israelis value the life of a single soldier, in the willingness to trade hundreds of prisoners for one soldier, and even to trade prisoners to recover their dead for proper burial. Look at the rules of engagement of the Israeli Defense Forces, at how the IDF calls and leaflets civilians to warn them; does any other military do such a thing? In terms of equality and human rights, compare the state of women’s and gay and lesbian rights in Israel with that in the rest of the Middle East. And in terms of human dignity, do people on the Left think so little of Palestinian dignity that they are willing to claim Palestinians have “no choice” but to turn themselves into homicidal-suicidal bombers to kill Israeli children? Can we not expect more of people? Treating Palestinians like helpless victims does less than recognize their human dignity.”—Huffington Post

“Israel is a strong supporter of and advocate for middle east peace. Israel recognizes the right of Palestinians to have their own state despite repeated attempts by Palestinians and other Arab nations to destroy Israel completely. These attempts started on the day after Israel became an independent nation, only three years after the fall of the German Nazis who had killed six million Jews in their own attempt at genocide.”—Conservative Tribune 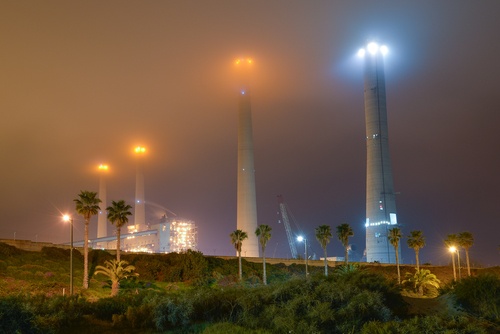 “Americans also see ingenuity from Israel, both technological and cultural—achievement that is not reflective of genes, but rather of the culture of freedom. There are thousands of brilliant and highly educated Palestinians. But in the conditions of the Middle East, they have little opportunity for free expression or to open a business without government bribe or tribal payoff. The result is that even American farmers in strange places like central California are always amazed by drip-irrigation products, sophisticated water pumps, and ingenious agricultural appurtenances that are created and produced in Israel. So far we have seen few trademarked in Algeria, Afghanistan, or Qatar.”—Aish.com

There are many reasons to support Israel. We assume that if you’re reading this, you too may have a strong desire to support Israel. Surrounded by hostile neighbors, Israel stands as a beacon of hope against opposing, tyrannical forces across the globe.

At My Olive Tree we stand with Israel through various humanitarian aid projects that include providing homes for abandon children, developing job opportunities, revitalization of the land and natural resources—not to mention our promise to support aging Holocaust Survivors and IDF soliders’ families who are desperately in need of food and provision. Won’t you join with us as we stand with Israel?