Home / Blog / United States and Israel / What Is the Balfour Declaration and Its Impact on the Middle East? 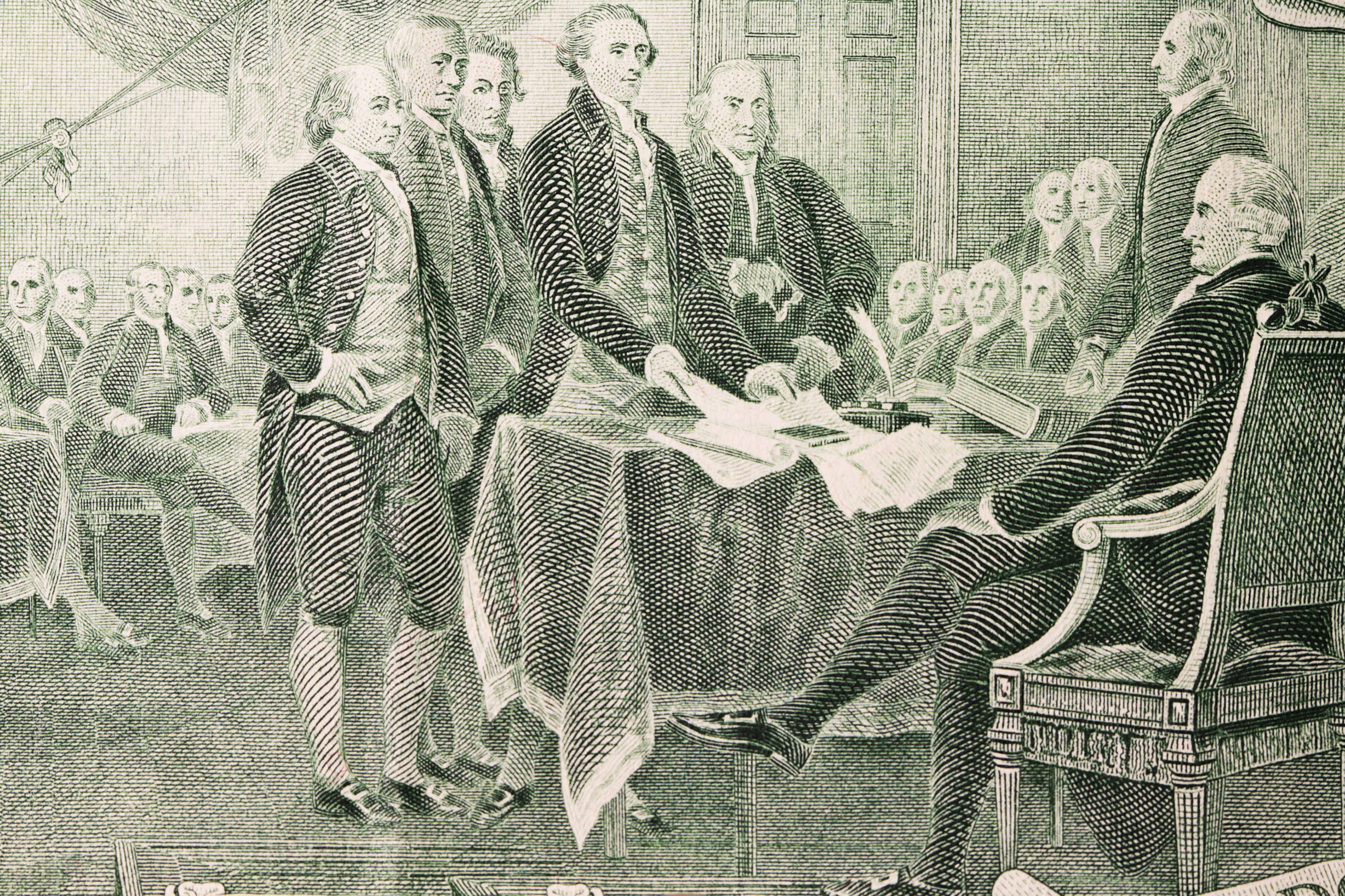 On November 2, 1917, Arthur Balfour, the British foreign secretary, signed a letter that would change the face of the Middle East. It was a document that became the cornerstone for the establishment of Israel and the return of the Jewish people to her land – the Balfour Declaration.

The short, 67-word letter that Lord Balfour wrote to Lionel Walter Rothschild, a leader of the British Jewish community, had far-reaching effects on the state of Israel and the Middle East that still impact the region today.

“I have much pleasure in conveying to you. on behalf of His Majesty's Government, the following declaration of sympathy with Jewish Zionist aspirations which has been submitted to, and approved by, the Cabinet.

“His Majesty's Government view with favour the establishment in Palestine of a national home for the Jewish people, and will use their best endeavors to facilitate the achievement of this object, it being clearly understood that nothing shall be done which may prejudice the civil and religious rights of existing non-Jewish communities in Palestine or the rights and political status enjoyed by Jews in any other country.

“I should be grateful if you would bring this declaration to the knowledge of the Zionist Federation.

The Cause behind the Balfour Declaration

To gain Support during World War I – Some suggest it was Britain's way of siding with the Zionists to gain the support of Jews in the United States and Russia in hopes of keeping them in WWI until victory was won.

To Show Compassion toward the Persecuted – Jews were under intense persecution in Europe during this time. The Balfour Declaration, while unable to turn back the hands of time, was able to acknowledge the injustice and declare that something must be done.

The Jewish state ended in 70 AD when the Romans began driving them out of their homeland in which they had lived for more than 1,000 years. Diaspora means “scattered.”

Although this was a time of scattering, they had been exiled even before this period…

Was the United States in Favor of the Balfour Declaration of 1917?

Britain is generally regarded as responsible for the Balfour Declaration. Still, we also must make a note of the United States' approval to the giving of land, the return of Israel, and the act of humanity.

In September 1917, British officials wanted to obtain President Woodrow Wilson's views on the document before the letter was declared. On October 4, just one month before the Balfour Declaration was officially made, President Wilson confirmed his favor regarding the movement to give Israel a national homeland.

What Was the International Recognition regarding the Balfour Declaration of 1917?

The Balfour Declaration of 1917 was given international legitimacy when the League of Nations incorporated it in the Mandate for Palestine. This document specifically referred to the historical connections of the Jewish people with Palestine and to the moral validity of reconstituting their National Home in that country. The Mandate for Palestine was adopted and signed by 52 nations on July 24, 1922.

How Is the Balfour Declaration Still Making an Impact?

The Balfour Declaration, as mentioned, is a remarkable story of humanity. Although some will argue that it created injustice for Israel's neighbors.

But think about this:

The Balfour Declaration is what put all of this into motion. It is still making an impact today, both for Israel and the United States.

While some view it as controversial, you have to ask yourself…

The explanation is simple. The controversy surrounding Israel, or the Balfour Declaration, is illogical. The nation of Israel was lawfully established and must be recognized. Because if it isn't, history, such as the events of the Holocaust, is doomed to repeat itself.

Stand with Israel Today. Understand Her Political Journey by Getting a FREE Infographic HERE!