Home / Blog / Environmental Sustainability / Why Reclaiming the Desert is so Important 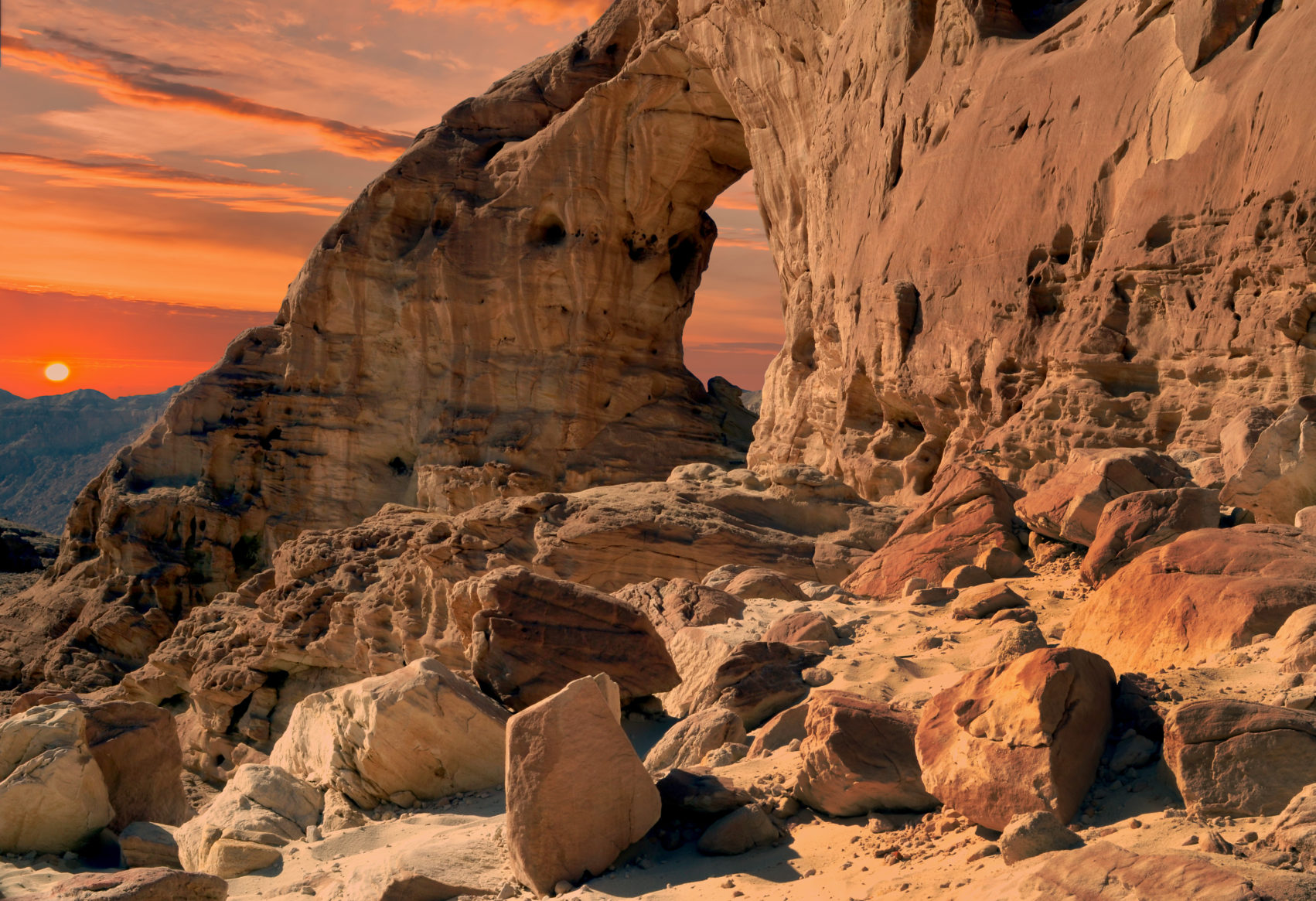 When we talk about our goal of “reclaiming the desert” at My Olive Tree, we do indeed mean that we wish to bring life back to a region in terms of spiritual health. But we also mean the physical life of the region as well, a region that has been torn apart by war and literal deserts.

For a span of 400 years (1516 to 1917), the Ottoman Empire controlled the entire Middle East, including Israel. For this entire time, the land was greatly neglected. The region’s ancient villages had once had expansive irrigation systems and thriving plant life. However, as people continued to exit these regions, and as the Ottoman regime continued to ignore the environment there, the irrigation systems disappeared and the land dried up. The trees that remained were mostly cut down upon the arrival of the steam engine technology to use as a means of fuel. 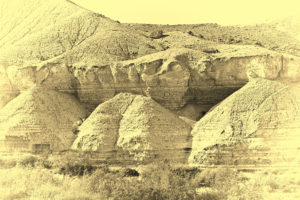 Basically, the land was destroyed, slowly but surely. It was so barren that it caught the attention of Mark Twain, who passed through the region known as Palestine in 1867, and described it as “a desolate country whose soil is rich enough, but is given over wholly to weeds, a silent mournful expanse. We never saw a human being on the whole route… There was hardly a tree or a shrub anywhere. Even the olive and the cactus, those fast friends of a worthless soil, had almost deserted the country.”

Over the years since Israel regained its independence, the nation became a worldwide leader in not only developing agricultural technologies that transform soil that is rich in nutrients but water deficient soil into workable, f 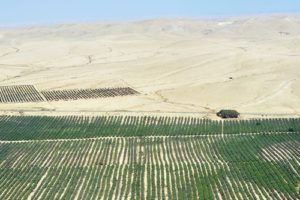 armland. My Olive Tree is pleased to be a part of this agricultural transformation, planting groves of olive trees and plenty of vineyards to help reclaim the desert from the centuries of neglect the environment has experienced.

In our work, we use top-of-the-line technology to ensure all olive trees receive the proper care and nutrition, regardless of their location.

We hope that you will join us in this initiative! For more information about how you can sponsor an olive tree or support our efforts in other ways, contact us today at My Olive Tree.