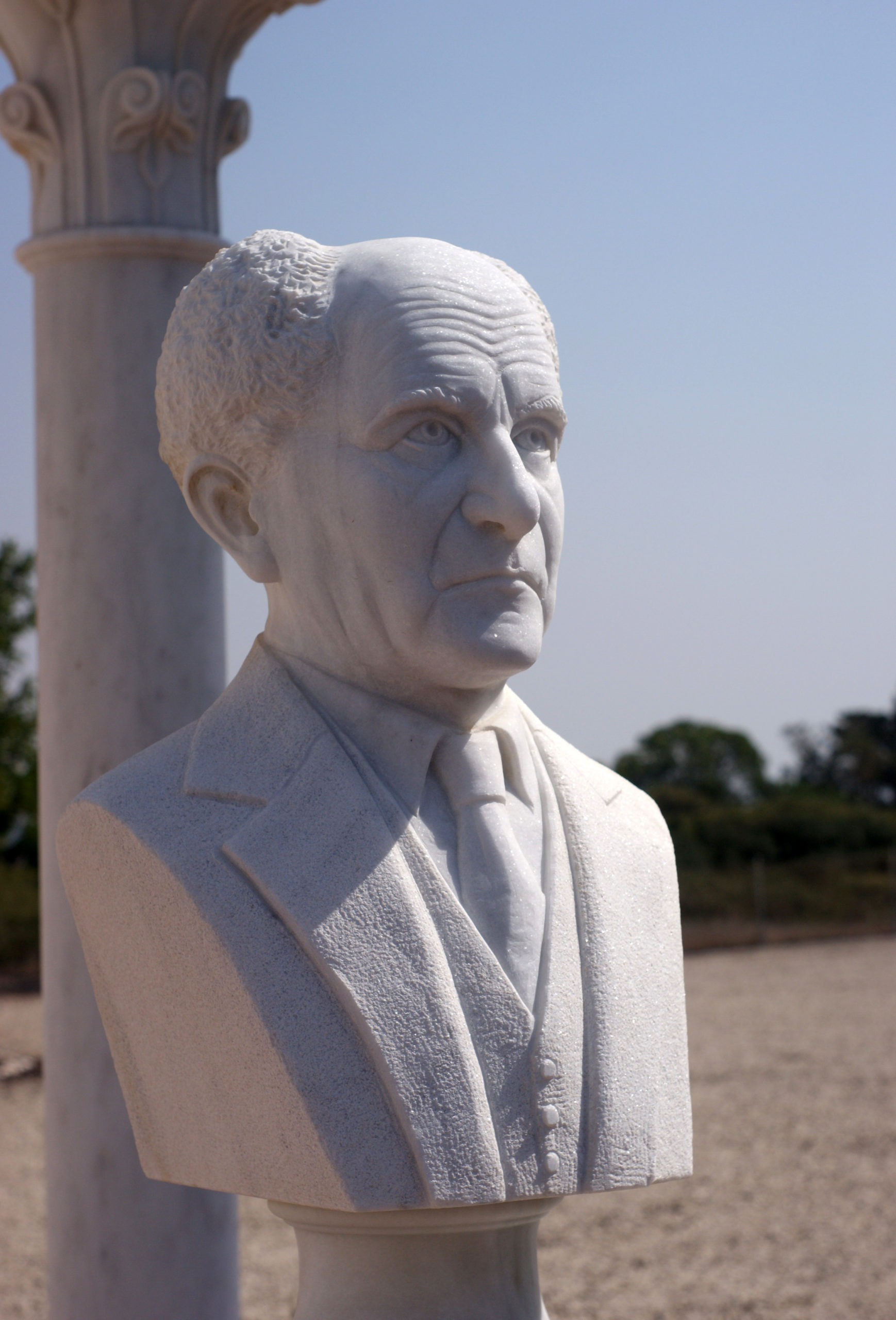 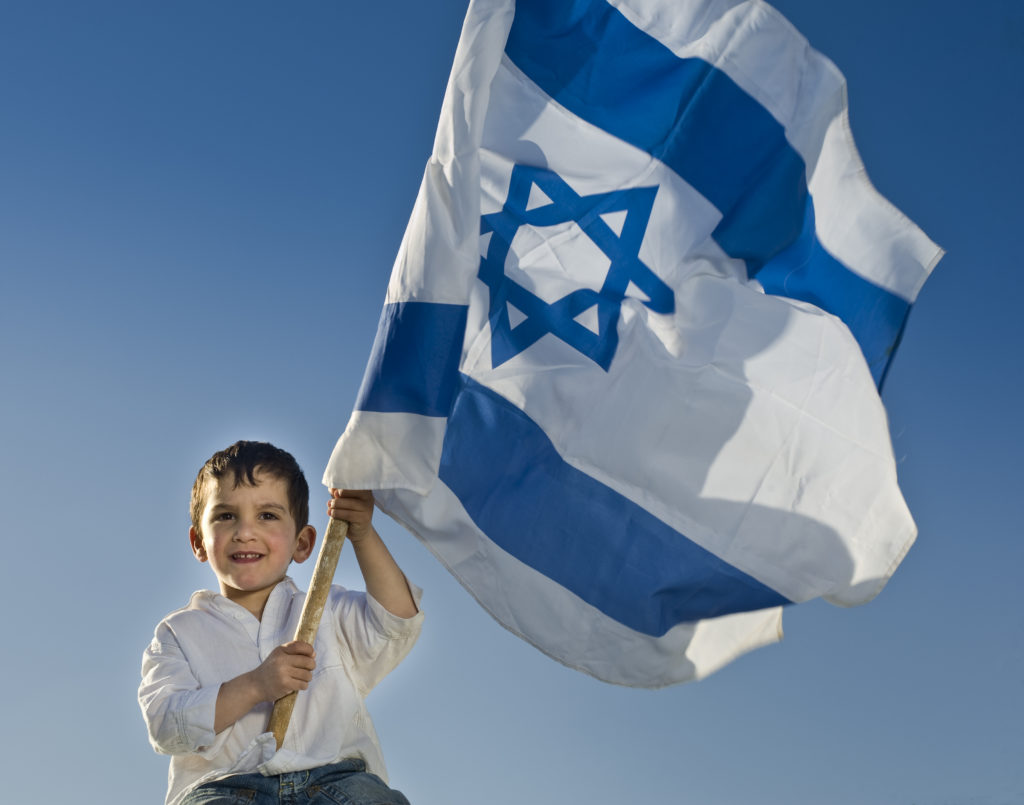 Similar to Independence Day in the United States, Yom Ha’atzmaut is a national holiday in Israel allowing families to celebrate with picnics and barbecues! Flags fly high, and the citizens of Israel and those who love her rejoice in her liberty.

Yom Ha’atzmaut falls on the fifth day of the Hebrew month Iyar. It is the celebration of the declaration and establishment of the state of Israel on May 14, 1948 (5 Iyar 5708). 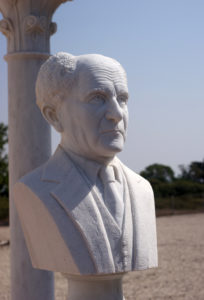 David Ben Gurion, the first Prime Minister of Israel, began his first speech to the newly formed Nation of Israel with a moving recollection of her history:

“The Land of Israel was the birthplace of the Jewish people. Here their spiritual, religious and political identity was shaped. Here they first attained to statehood, created cultural values of national and universal significance and gave to the world the eternal Book of Books.

“After being forcibly exiled from their land, the people kept faith with it throughout their Dispersion and never ceased to pray and hope for their return to it and for the restoration in it of their political freedom.

“Impelled by this historic and traditional attachment, Jews strove in every successive generation to re-establish themselves in their ancient homeland. In recent decades they returned in their masses. Pioneers, ma’pilim [(Hebrew) – immigrants coming to Eretz-Israel in defiance of restrictive legislation] and defenders, they made deserts bloom, revived the Hebrew language, built villages and towns, and created a thriving community controlling its own economy and culture, loving peace but knowing how to defend itself, bringing the blessings of progress to all the country’s inhabitants, and aspiring towards independent nationhood.

“This right is the natural right of the Jewish people to be masters of their own fate, like all other nations, in their own sovereign State.

“Accordingly we, members of the people’s council, representatives of the Jewish community of Eretz-Israel and of the Zionist movement, are here assembled on the day of the termination of the British mandate over Eretz-Israel and, by virtue of our natural and historic right and on the strength of the resolution of the United Nations General Assembly, hereby declare the establishment of a Jewish state in Eretz-Israel, to be known as the state of Israel.

“Placing our trust in the ‘ROCK OF ISRAEL,’ we affix our signatures to this proclamation at this session of the Provisional Council 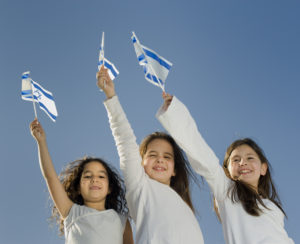 What a powerful testimony to the goodness of God and His redemption!

Like David Ben Gurion, My Olive Tree is passionate about making the desert bloom! We desire to build thriving economic communities of peace!

David Ben Gurion’s words speak to our hearts in a powerful and profound way. In fact, it was a visit to his historical home in the Negev that helped shape the vision for My Olive Tree and all that we have set out to accomplish.

What better way to celebrate Israel’s Independence and help build her future than to follow David Ben Gurion’s vision to cause the desert to blossom. Take advantage of our limited time grapevine offer which will only be available for a few more days. Plant a grapevine in the desert and watch it bloom!