You are here: Home / Blog / Leave a Legacy / CHECKING ON OUR LEGACY… 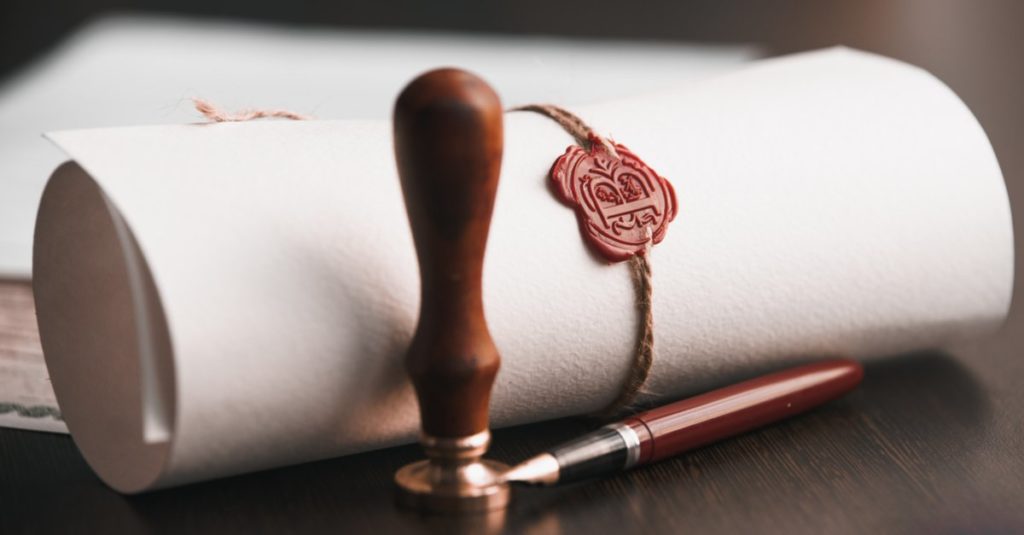 To be a part of planting trees, vines, and the King’s Valley Seven Species in Israel affords the opportunity to learn about legacy work performed through My Olive Tree.

If you ever have the opportunity to join with others on a trip to Israel, you may see first-hand just how great the legacy is that My Olive Tree is leaving in the land today. Recently, a group of 118 people took a trip to the nation of Israel… and here are just a few of the My Olive Tree excursions they had experienced…

OUR LEGACY GIFT TO ISRAEL

Planting Trees in the Desert…

Imagine if you will, three large buses full of overseas visitors, pulling up to an Israeli military base in the middle of the Negev Desert. After a few minutes at the gate, the groups exit the buses and are led to a hillside draped with long irrigation lines just waiting for olive trees to be planted. Several young men and women who are stationed at the base, in training with the Israeli Defense Forces (IDF), then meet the visitors. Shovels in hand, the eager visitors begin to work alongside the IDF men and women, digging into the earth beneath their feet. They are mingling with very special people in a very special land.

They talk, work, and move about planting trees, seemingly all over the hillside. This is a time when the group can learn about the soldiers, their plans, their hopes, and their dreams. The soldiers are curious to know why the group would come all the way to Israel to work with them. One of the visitors’ shares, “We have a great love for Israel and want to help provide something for you!” This is what legacy is all about.

After planting, the group gathered together near the hilltop. The base leadership, along with the mayor of Jerusalem began to talk about the legacy of My Olive Tree to the military personnel gathered there with the visitors. Presentations were made to Curt and Christie Landry, and also to Paul and Megann Marcellino, all founders of My Olive Tree.

What is truly amazing was that the skies were beginning to rain there in the desert, which was a very rare occurrence indeed! We discovered later that this only happens once in a few hundred years in this particular area. Rain in February in the desert is uncommon.

The trees that had just been planted were trees provided through My Olive Tree sponsorships and were our legacy gift in answer to David Ben-Gurion’s dream of the desert blossoming like the rose.

Visiting the Western Wall, the Southern Steps, the Garden Tomb, Gethsemane, the Israel Museum, the Mt. of Olives, the Old City, and especially the City of David were ALL very meaningful to those who were on this trip in the land of Israel.

However, taking hold of a shovel to help plant two 15-year-old olive trees as part of the King’s Valley Project is also an important part of our Legacy to Jerusalem, which meant a great deal to everyone involved.

During the stay in Jerusalem, the group was able to spend time with and honor Holocaust Survivors. A member of the visiting group shared, “This holds such meaning to our hearts. Not only are we honoring them, but we are preparing the way to reveal the love of their Messiah Yeshua to them.”

“It is difficult to find the words to describe their sweet spirits. To see them in community with each other knowing that we can help contribute to their needs is an awesome and humbling feeling. They so willingly look forward to our coming and we enjoyed every minute with them as they presented their songs and shared in the Sabbath blessings with us.”

It is truly amazing to see the love, appreciation and the hope in the eyes of these precious people towards their visitors. As victims of the Holocaust are remembered through the My Olive Tree, King’s Valley: Holocaust Victim Project, the Holocaust Survivors amongst us that day experienced love and honor, knowing that they had not been forgotten.

My Olive Tree knows what it means in Jewish culture that, “remembrance is deeply rooted in the soul of every Jew.” If you haven’t yet sponsored a tree in the name of these precious people, it’s not too late. This is a very special Legacy you can share in.

The Sea of Galilee…

It is not easy to do justice to all the locations this group traveled to while visiting the land of Israel. Israel is a very modern nation, yet also filled with much antiquity. The sights and sounds are amazing and unforgettable.

In Tiberius, on the shore of the Sea of Galilee, the group made forays into the surrounding areas that included a worshipful excursion on the Sea of Galilee in replicas of an ancient boats. As they made their way to visit a museum where the remains of the actual ancient “Boat of Ginosar” was housed. They also passed near an archaeological dig revealing another ancient boat. The treasures of the land are truly being made known, as well as the vast areas of the land in production with fresh fruits and vegetables.

On the Golan Heights the group gathered to a lookout point where the land of Syria is very visible. As prayers were offered up for the protection of Israel’s borders and for blessings over the land, Mrs. Jay Swallow lifted up her voice in her native tongue to declare and decree God’s protection over this area.

Driving on to the Mount of Beatitudes, Curt Landry gave insights as to how this area might have appeared in Yeshua’s day and what it would have been like for those hearing His sermon there.

Continuing along the other side of Lake, stopping in Yardenit where the Jordan River flows, many in the group were excited to participate in an immersion in the Jordan. It was a dream come true for many to be fully immersed, or just have one’s feet immersed in these very, very chilly waters, with a prayerful blessing. What a powerful, Spirit-filled experience.

One of the many highlights of this visit in the northern part of Israel took place in an olive oil processing plant near the Sea of Galilee. The group toured the processing plant that employs many people of the area and saw first-hand how the abundant olive harvest provides steady jobs with income from products produced and distributed throughout Israel, as well as from the export of olive products to other countries.

THE BLESSINGS OF LEGACY…

Israel is an ancient land with a long history, as well as a very young nation struggling to meet the needs of a diverse population returning to their ancient roots in a modern demanding world.

We see the Lord blessing this nation in abundant ways as we reach out to them in love to help them become all that God has destined for them. The tour group was privileged to witness firsthand the legacy that is being shared in building up the land and blessing her people.

It takes nearly 3-5 years for the olive trees and the grape vines to come into production for the people and the land. However, the lasting impact that My Olive Tree has of providing jobs to the surrounding communities, builds a very real Legacy to young and old alike—a Legacy that will not soon be forgotten.

Through My Olive Tree’s sponsored projects, and with proceeds from the sponsored trees given towards various projects—from food for IDF soldiers and their families, to needy children and Holocaust survivors—we not only help build up the land and her people, but also help give them an assurance that their sacrifices are not forgotten as we honor them by our acts of kindness. This is also a Legacy that we leave behind in the land of Israel.

Legacy takes on many dimensions as we actually look with our own eyes upon the places and times in the history of the land of Israel. The Legacy given by the forebears we see in the ancient ruins, to the Legacy we give to tomorrow’s generations by planting olive trees and grape vines, gives us a keen knowing that we have become a part of the fulfilment of prophecy given in the book of Amos.

“‘Behold, the days are coming,’ says the Lord, ‘When the plowman shall overtake the reaper, and the treader of grapes him who sows seed; the mountains shall drip with sweet wine, and all the hills shall flow with it. I will bring back the captives of My people Israel; they shall build the waste cities and inhabit them; they shall plant vineyards and drink wine from them; they shall also make gardens and eat fruit from them. I will plant them in their land, and no longer shall they be pulled up from the land I have given them,’ says the Lord your God.”—Amos 9:13-15