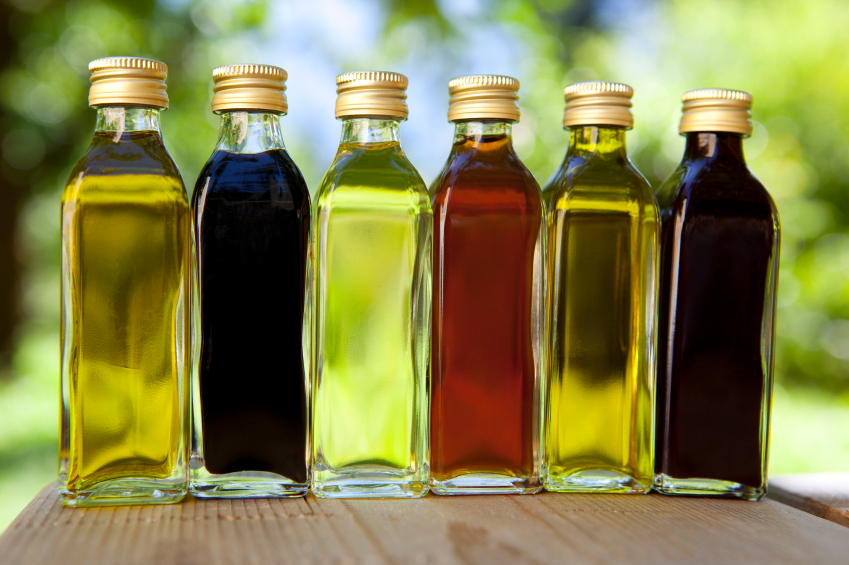 There are a whole lot of olive oil varieties to choose from, whether you’re talking flavor, color, purity or otherwise. In addition to all of these, there is also the choice of filtered or non-filtered. Olive oil enthusiasts tend to be pretty set in their preference, but many times they aren’t even particularly sure about why they prefer their selection, or what the actual difference is between them.

Even companies that produce extra virgin olive oil spend a lot of time discussing the potential implications of filtering, not just on the quality of the product, but how it will align with the preferences of their customers.

With so much debate surrounding the question of “to filter or not to filter,” a team of researchers from the University of California at Davis Olive Center decided to put together a study to analyze the scientific evidence surrounding olive oil filtration and its effects. The scientists recently released their report with their findings, including a set of pros and cons for each side of the issue.

First, it’s important to give a little insight into how olive oil is made in order to understand the difference between filtered and unfiltered oil. At the beginning of the process, the fruits are washed and then mashed into a paste that gets stirred, and then either pressed or spun inside a centrifuge. What’s left after the water is removed is the unfiltered oil.

Unfiltered oil might have little chunks of olive, enzymes and water floating around in it that give it a cloudy appearance. There are some who find unfiltered oil to be more flavorful, while others feel like the sediment at the bottom of the bottle means the oil has gone bad.

Filtering the oil gets rid of the little chunks that clear up the appearance, but could also result in the loss of some of the healthy phenolic compounds in the oil, decreasing its shelf life.

So the question remains whether you’d have an oil that might be slightly more flavorful with a few extra healthy compounds, or a clearer, potentially more stable oil.