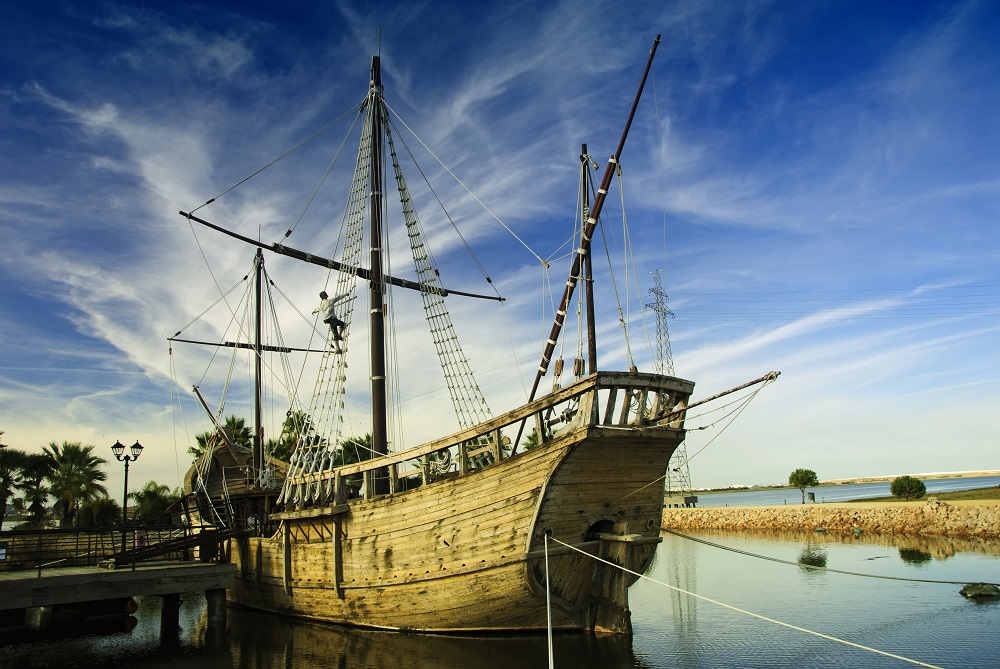 “Some scholars, after analyzing Columbus’ will and other documents, have devised a new theory about the explorer. They believe he was a Marrano, or a Jew who pretended to be a Catholic to avoid religious persecution. These historians also theorize that Columbus’ main goal in life was to liberate Jerusalem from Muslim control, and that he decided to take his historic quest to North America in order to find a new homeland for Jews who had been forced out of Spain…

“Scholars also point to the real financiers of the voyage as evidence of the trip’s purpose. While most schoolchildren grow up learning that the expedition was financed by Queen Isabella, historians say it was mostly paid for by two prominent Jews who had been forced to convert to Catholicism, Louis de Santangel and Gabriel Sanchez.”—Huffington Post

If you have not heard this theory before,

I bet it surprises you!

Columbus was originally scheduled to set sail on August 2, 1492 on the day that happened to be TishaB’Av, which marks the destruction of the First and Second 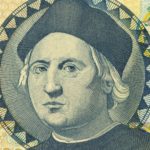 Temple. The departure was postponed one day, perhaps in order to avoid setting sail on this unlucky and somber day of remembrance. Instead, Columbus set sail on the day that the Spanish government gave Jews three choices: convert, leave, or die.

It is amazing to think about the fact that quite possibly North America was discovered with the heart intention of finding a safe place for the Jewish people to call home, and thereby a place of religious freedom and independence.

Regardless of what you believe about Christopher Columbus, when we fast-forward to US independence, it is clear that our founding fathers desired to give birth to a nation of independence and freedom.

America is in a season of great unrest. We have soldiers at war. We have problems at our border. Our country is being torn apart by political division. Many are fearful, angry, and no longer trust. 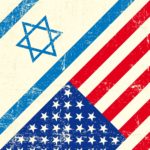 This Independence Day, more than any before, we need to set our hearts in prayer for our country and our countrymen—we need to stand together praying for peace and believing for God’s mercy.

“I will bless those who bless you [Israel]…”

This is a prophetic time for us to plant trees for the peace of Israel, and to believe that that which we sow will be returned to us, and to the United States.

Will you join us?

Pray for peace. Plant for Peace.

An Overview of Independence Day in Israel