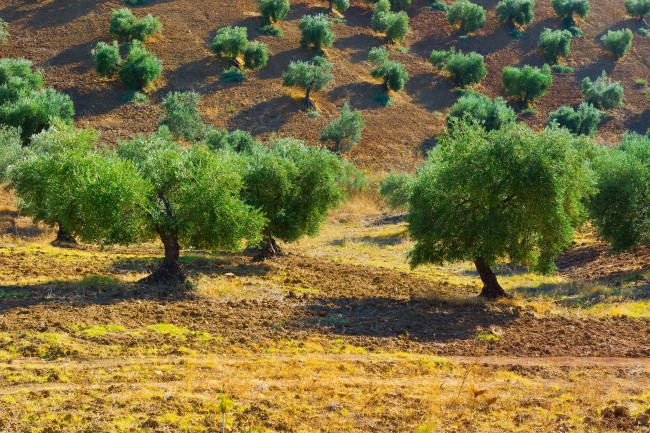 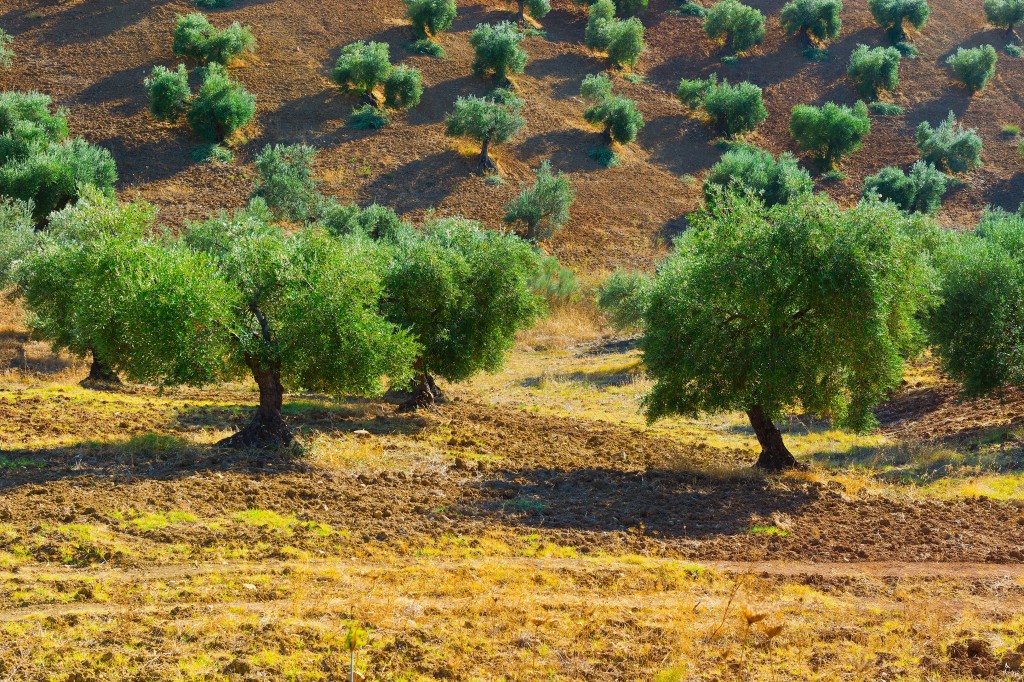 Did you know that the book of Matthew alone has 16 references to prophesy being fulfilled? Those were things that took place in the New Testament as prophesied by Isaiah, Jeremiah, and the prophets.

Have you ever read these words and wished that you could have been present to witness a prophetic word fulfilled?

“So all this was done that it might be fulfilled which was spoken by the Lord through the prophet, saying: ‘Behold, the virgin shall be with child, and bear a Son, and they shall call His name Immanuel,’ which is translated, ‘God with us.’”—Matthew 1:22

“…and was there until the death of Herod, that it might be fulfilled which was spoken by the Lord through the prophet, saying, ‘Out of Egypt I called My Son.’”—Matthew 2:15

“Then was fulfilled what was spoken by Jeremiah the prophet, saying: ‘A voice was heard in Ramah, lamentation, weeping, and great mourning, Rachel weeping for her children, refusing to be comforted, because they are no more.’”—Matthew 2:17-18

In the book, Experiencing God, Henry T. Blackaby and Richard Blackaby challenge readers to go where God is moving. When you see God moving somewhere, find a way you can participate there, rather than waiting for God to start moving where you are. Don’t demand that He comes to you—go to Him. 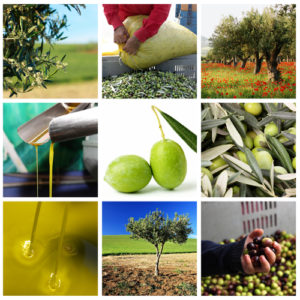 My Olive Tree is an active part in helping facilitate the modern day fulfillment of the words of Isaiah 53:1, Amos 9:11-15, and the prophets. These men proclaimed that Israel would be restored and her desert would flourish as part of the promise.

At many times in Israel’s history these prophecies seemed almost impossible—especially during the Holocaust, or the dark season before Israel’s formal establishment in 1948, just 67 years ago!

We aren’t sponsoring and planting olives trees just to plant trees. We are on a mission to move where God is!

When a group of Israelis invited us to participate with them in giving a gift of solidarity to the nation of Israel, we said yes. And when the IDF joined our cause and asked us to sponsor groves on their desert bases as symbols of hope, peace, and unity, we also said yes.

We responded to these invitations from God to fulfill modern day prophecy—where He is moving! In order to do so, My Olive Tree has asked people from all over the world to join us as we walk out the fulfillment of God’s words spoken through the prophets.

The prophets spoke them, but their words were inspired by God’s direction. God wants the desert to blossom and rejoice and we want to participate where He is moving. Join us today!

For more information on how you can go where God is moving and join My Olive Tree, please visit www.myolivetree.com or call us at 800-334-3132.