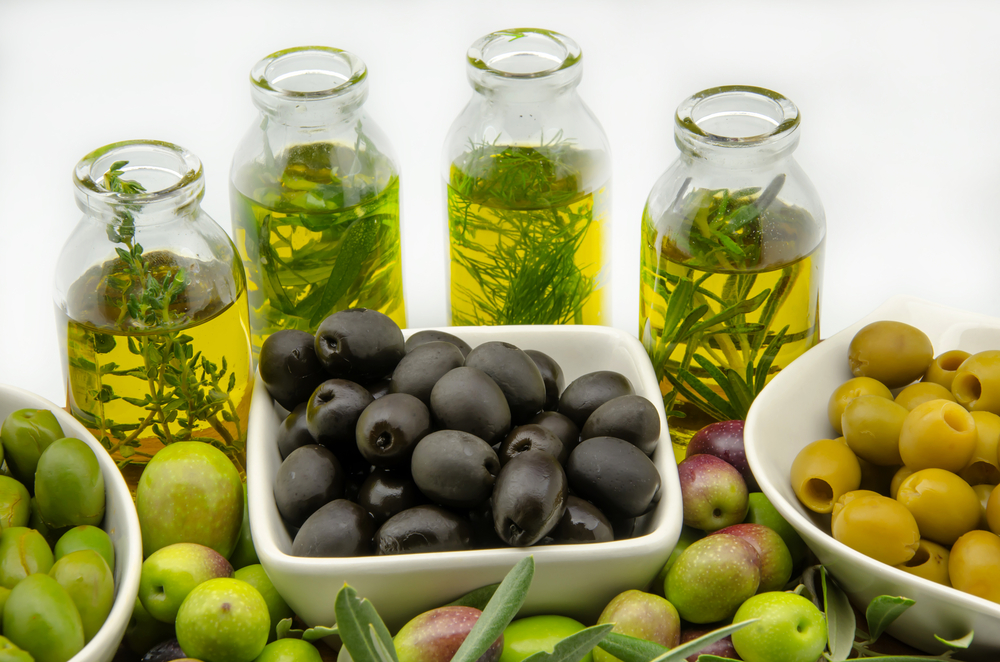 Anyone who regularly purchases olive oil from fruits harvested in Europe and the Mediterranean region can expect to see prices rise this year, as a difficult weather season has led to a blighted harvest throughout the area.

This year, olive oil powers like Italy, Spain, Portugal and France all saw high temperatures in the spring, followed by a cool summer and a whole lot of rain. These conditions

have made it tough for olive trees to bear the same level of fruit that they normally do. They’ve also caused a rise in the count of olive flies and moths, which are the biggest pests in the olive industry.

In Spain alone, the output of olive oil is expected to shrink by 50 percent this year from last year. This is due to a combination of those weather issues, as well as the fact that the trees are all exhausted from an unusually large harvest in 2013. Italy expects to have a 35 percent drop in olive oil production, mostly for the same reasons as their Spanish counterparts.

Some types of extra virgin olive oil produced in Italy have risen in price by 2.7 euros per liter from last year. That’s a pretty significant hike in price, meaning those people who want to purchase some classic Italian olive oil are going to have to shell out more cash than ever before.

Meanwhile, in France, they are facing the lowest numbers in their olive harvest since 1956. They might reach only about 30 percent of the harvest size that they had initially expected, according to the French Olives Association.

We are fortunate at My Olive Tree to be continuing to expand our olive groves, even in the face of declining harvest numbers in other parts of the world. The continued support of our donors has made it possible for us to provide a small stimulus in the Israel economy with our olive oil production, and we aim to continue to help native Israelis take back the desert by planting olive trees in troubled locations throughout the country.

Contact us today for more information about how you can support our olive oil production and Peace Groves by sponsoring a tree.