You are here: Home / Blog / Leave a Legacy / Mother’s Day: Its Scriptural Importance

The word ‘mother,’ found from Genesis to Revelation, is mentioned over 300 times!

Further still, honoring our mothers is a fundamental part of the fifth commandment…

“Honor your father and your mother, that your days may be long upon the land which the Lord your God is giving you.”—Exodus 20:12

Blessings come with giving honor to our parents because God is an honorable God and desires us to be like Him. Yet, honoring our mother or father is not something that should be done for gain…

For while not all know the joy of caring, God fearing parents, every mother, every father was used as vessels for creation. They give a glimpse of the Father’s love; His unfailing love for all.

Many mothers—biological or otherwise—give guidance, love, and support as we grow… and beyond. Such mothers are not only a symbol of God’s unfailing love, but a catalyst for love within us, as they guide, provide, and in turn teach us how to live.

Mothers of the Word:

From Genesis with Eve, to the New Testament with Mary who bore Jesus, mothers play an important part in God’s creation, texts, and laws.

Eve for instance was—is—the mother of ALL mankind. She may have stumbled in the Garden, listening to the lies of Satan, but God still used her. God did not wholly cast her aside, though her sin was great; He used her to birth nations, kings, and eventually the vessel which would house the King of kings, Jesus.

God could have destroyed her, or created another woman to be in the lineage of Jesus, yet, God chose her. He loved her despite her choice.

“And Adam called his wife’s name Eve, because she was the mother of all living.” —Genesis 3:20

After Eve there would be many wives and mothers to come, yet, while they all hold an importance, some came at great turning points for mankind.

Noah’s wife for example—whose name is not given in the Word but Jewish tradition tells to be Naamah—would be the next mother to act as the mother of all mankind to come.

Indeed, while she cannot be the mother of ALL mankind as many lived before her, she is the mother of all to follow through her three sons, Shem, Ham, and Japheth.

Each of her sons had wives, and in turn, nations and kings would come from them all. Yet, Shem, the eldest, is in the lineage of Jesus, making his wife a mother for that line. A blessed woman of God to not only survive the flood, but be used as a vessel for such a lineage.

From this woman, this mother, many would spring forth. Indeed, Abraham—originally Abram—would come from her some generations to follow, and Sarah—originally Sarai—would become the mother of the Jewish people… the children of Israel.

“Then God said to Abraham, ‘As for Sarai your wife, you shall not call her name Sarai, but Sarah shall be her name. And I will bless her and also give you a son by her; then I will bless her, and she shall be a mother of nations; kings of peoples shall be from her.’”—Genesis 17:15-16

Yet, God would come to use women from outside the line of Abraham and Sarah to bring forth earthly kings and even the King of kings. Women such as, Ruth, who was not in covenant with God growing up…

In fact, we do not even know with certainty that Ruth believed in God when she was married to her first husband, Mahlon, for tradition holds that her conversion took place when she declared to Naomi that she would follow her, and that Naomi’s God would be her God.

“…Entreat me not to leave you,

or to turn back from following after you;

for wherever you go, I will go;

and wherever you lodge, I will lodge;

your people shall be my people,

and your God, my God.

Where you die, I will die,

and there will I be buried.

The Lord do so to me, and more also,

However, when Ruth met Boaz—the man who would be her second husband and father her children—her destiny came to fruition. Her purpose to follow God, be in the close lineage of King David—being his great-grandmother—and the lineage of Jesus was set in place. She was blessed of God.

Yet, perhaps the most well-known of all mothers is Mary, whom God used as a vessel for His only begotten Son…

“… After His mother Mary was betrothed to Joseph, before they came together, she was found with child of the Holy Spirit. Then Joseph her husband, being a just man, and not wanting to make her a public example, was minded to put her away secretly. But while he thought about these things, behold, an angel of the Lord appeared to him in a dream, saying, ‘Joseph, son of David, do not be afraid to take to you Mary your wife, for that which is conceived in her is of the Holy Spirit. And she will bring forth a Son, and you shall call His name Jesus, for He will save His people from their sins.’

Mary was used of God in a way she herself did not fully understand. She was used as the vessel for God’s most precious treasure; the means of restoration for all mankind, herself included.

“…the angel said to her, ‘Rejoice, highly favored one, the Lord is with you; blessed are you among women!’”—Luke 1:28

“…being justified freely by His grace through the redemption that is in Christ Jesus…”—Romans 3:24

So, while the Holy Spirit and Father did the most important raising of Jesus, Mary and her husband Joseph did much for Jesus; loving Him, keeping Him from harm, listening to the Father…

“…an angel of the Lord appeared to Joseph… saying, ‘Arise, take the young Child and His mother, flee to Egypt, and stay there until I bring you word; for Herod will seek the young Child to destroy Him.’”—Matthew 2:13

As a mother, Mary was due honor by all her children…

For Jesus not only honored God, but even as He was dying on the cross, He honored His mother by assuring that she was to be taken care of…

Jesus showed the honor we are meant to give our mother and father, even as He was in agony; when taking a breath would have been nearly impossible. He did not dismiss God’s law or the importance of love! 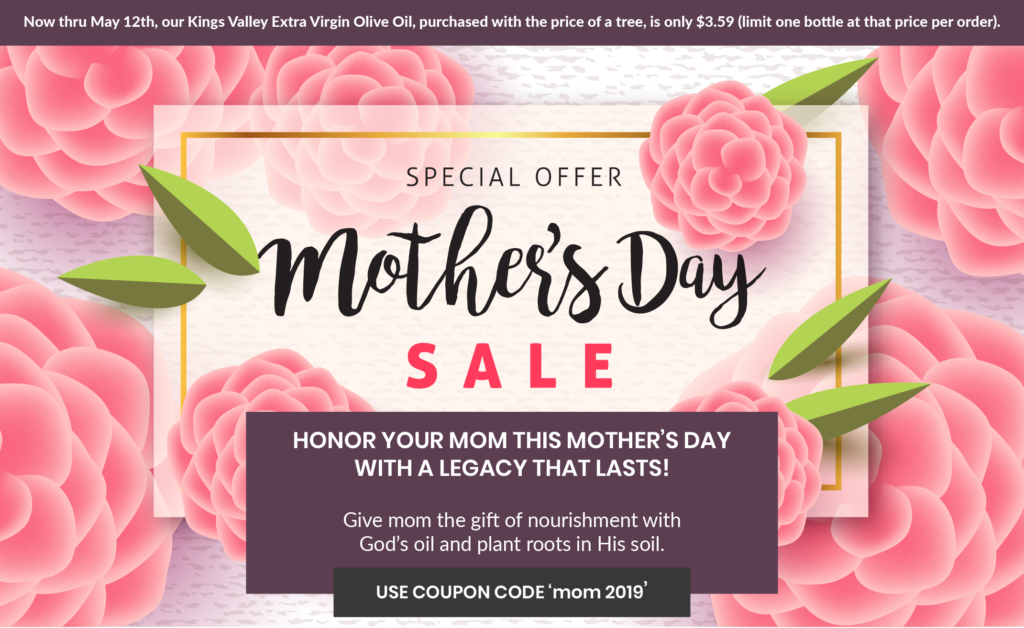 Honoring Our Mothers as Jesus Did:

Jesus taught that everyone is to be loved—for we are one family in Him—yet, He also taught us the importance of honoring not only God, but our earthly parents as well.

Jesus showing honor to His mother was the last thing He did before asking for water and saying to His Father, “It is finished.”

He showed us in that moment the importance of the fifth commandment… of love.

He gave us a template to follow with our own mothers, showing us that we are to care for them; honoring them in action, as well as word.

He showed us that we are to love, no matter what. No matter how hard things are for us, or if we do not feel that love, we are to act in love; displaying the honor of God.

Through prayer; through Him alone, we can achieve this…

In the giving of our time, and hearts…

We can find the honor of kings…

We can honor our mothers and God as Jesus did.