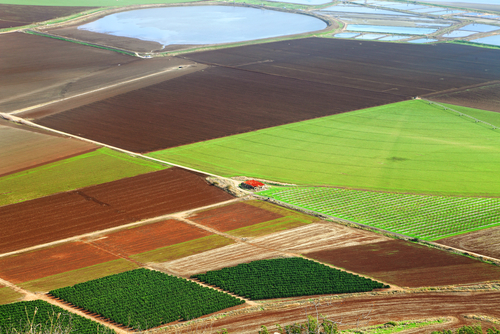 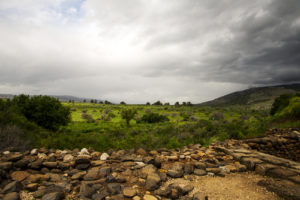 The olive branch has long been considered to be a symbol of peace, and an organization in the Middle East is hoping that symbolism leads to greater things in Israel. A project called Olive Oil Without Borders has just launched once again after being originally founded in 2005 with the goal of bringing peace between Israel and Palestinians.

The group’s subtitle is “building economic cooperation among Palestinians and Israelis.” The idea is that the organization would encourage Palestinian and Israeli farms to share their experiences with olives, including cultivation, production of oil and quality control. By fostering cross-border cooperation and building real relationships based on mutual understanding and trust, the group hopes to promote some peace in a region that has long been stricken by warfare and terror.

The project has a lot of support, including funding from the United States Agency for International Development and the NGO Near East Foundation. The program as it currently exists would benefit more than 3,000 Israelis and Palestinians in the olive oil business over the course of the next three years. They have managed to secure some other high-profile donors as well to help the cause.

Not only are olive oils symbolic of peace, but they are also symbolic of a great history shared in Israeli and Palestinian culture. Rural 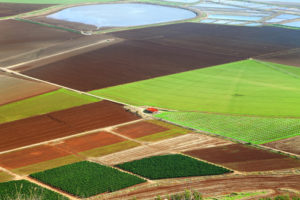 landscapes throughout the region have been dotted with olive trees for millennia, and they have been the cornerstone of cultures that have lived in the region throughout history.

OOWB hopes that by growing tolerance and friendship through business and cooperation, they will be able to help to stabilize the region.

With a similar mission at My Olive Tree, we are encouraged to see other organizations taking efforts to bring peace back to Israel through the cultivation of olive trees. The people of Israel have suffered for far too long, and the only true way to end violence and terror in the region is to build friendship and understanding between people who have long considered themselves to be enemies.

We pray that these efforts will be successful and that the Middle East will experience some healing. 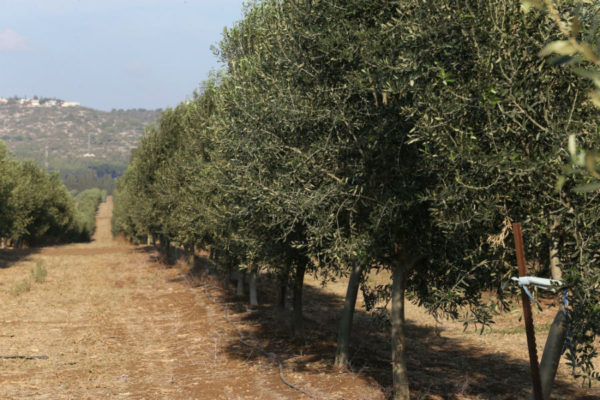 What Types of Olive Trees Do We Plant?