You are here: Home / Blog / Israel's Roots and Her Impact on the World / Purim: Trusting God

Celebrated on the 14th and 15th of Adar, Purim yearly falls in late winter, early spring—February or March on the Gregorian calendar…

While it is a Jewish holiday, not required by God Himself, Purim was created in recognition of God’s mercy in the 5th century BC—a timeframe estimated by biblical scholars, since Xerxes I, ruling between 486 and 465 is the Persian king traditionally associated with the events described in Esther.

Yet, what prompted God’s intervention on behalf of His people?

His love for them was, of course, the main reason He acted. His covenants with them; the promise they would be His people. Yet, further still it was the faith of God’s people. Their trust in Him that brought forth His mercy… 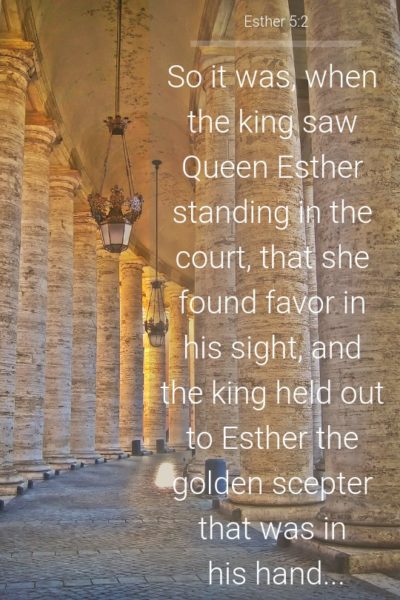 The Cost of Trust:

We all know of the story of Esther, or Hadassah, as was her Jewish name…

Of how she, the cousin of Mordecai, was taken to the palace with dozens of other candidates for the position of queen, due to her beauty. How she, by the grace of God, was chosen to take the place of Vashti and hid her identity. How, even when the king had not called for her for some time, she went before the king to petition the life of her people—the Jews. Of how she risked death because she trusted in her God… because trust was all she had.

This story, while containing many pieces—many ways it can be unpacked—has one thing at its heart…

Not only with Esther, but all the Jews of Persia!

They all turned to God in that time of jeopardy. They remembered God’s promises and help from generations past and decided to act. They decided to trust.

They prayed to God; fasted; and many, such as Mordecai, even put on sackcloth and ashes.

They trusted that God was the only answer. That their faith and love of Him would be rewarded.

Yet, it was Esther herself who had to bring forth the greatest show of trust…

She prayed and fasted, as did all of her people, yet she knew she was going to be at the greatest risk—and, unlike her people, she was making that choice. Many of her fellow Jews might be able to flee. Indeed, as the decree for their destruction was but proclaimed for one day, perhaps some could simply hide and hope for the best…

Yet, Esther was going to plead for her people. She was going to go before the King of Persia unannounced—surely to die should God not soften the king’s heart toward her. She was choosing to trust in God’s power… in His faithfulness. 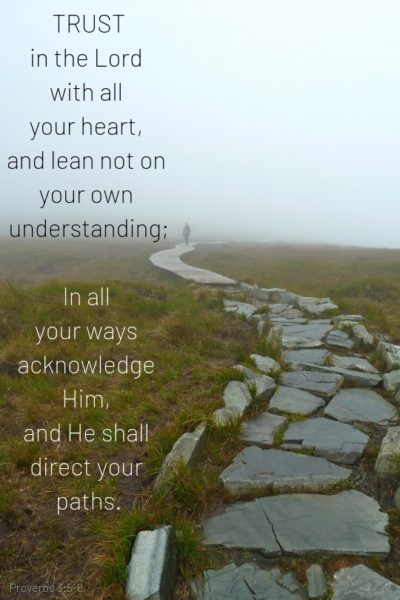 What a test of trust that was. What a symbol of Esther’s devotion.

We can imagine the scene…

Walking to meet the king, guards preparing to kill her as the king had yet to hold out his golden scepter. Only her trust in God could have kept her going. Only her faith in His goodness and mercy.

Her legs surely felt heavy as she walked toward the king; how her heart must have beat wildly despite her trust.

Swords being drawn, the king seemingly immobile and not ready to act as her courage so beguiled and bewildered him.

Yet, God softened the king’s heart. He caused him to remember her kindly; to remember why God had prompted him to choose her… and he held out the scepter. He spared her life.

But, even then, was Esther truly safe with Haman so close… as she invited the king and Haman to dine with her?

It was an act of trust to invite the king and Haman at all… let alone two times as she and God prepared the heart of the king further still.

She trusted God with her life… the lives of her people… her future and that of generations to come.

It cost her to trust God.

By trusting in Him and not herself, she directly placed herself in danger… 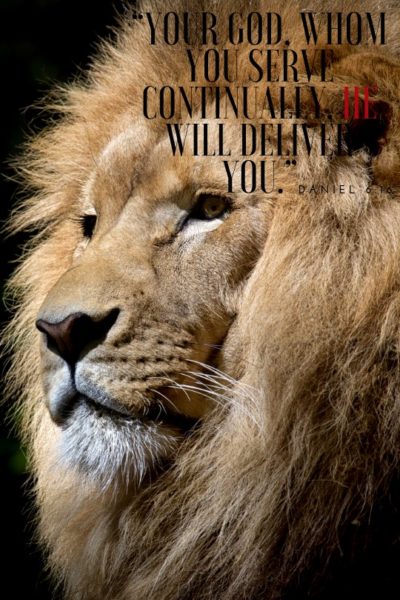 Dictionary.com describes the definition of trust as:

Esther relied on God’s goodness, His strength, integrity, and surety to help His people. She was confident in His love for His people, and hoped in the unseen… in a future where God would act. She had a confidence in the covenants that God had made with His people, and was assured that He would make good His promises.

As we look back on the trust that Esther and the Jewish people of Persia had placed in God, it is easy to wonder if that sort of trust is a thing of the past. Yet, God does not change, and trusting in Him remains important…

The benefits of trusting Him remain… 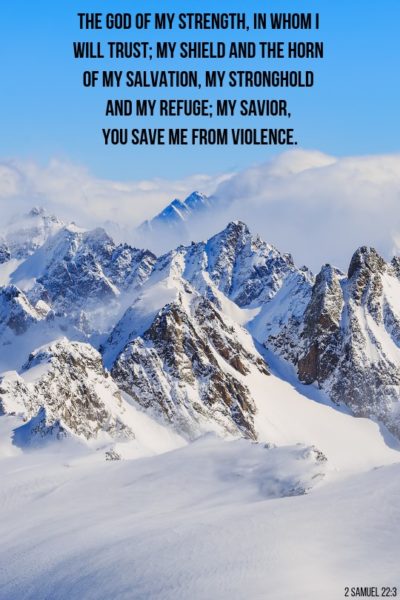 Yet, where does one find trust in the first place?

Often, it begins in His Word…

“And the Word became flesh and dwelt among us…”—John 1:14

It also begins in love…

“…Eye has not seen, nor ear heard, nor have entered into the heart of man the things which God has prepared for those who love Him.”—1 Corinthians 2:9

It is in knowing that God is not a man that He should lie (see Num. 23:19); that He keeps His covenants and Word; and that He is always the same, never changing…

“Jesus Christ is the same yesterday, today, and forever.”—Hebrews 13:8

“Therefore know that the Lord your God, He is God, the faithful God who keeps covenant and mercy for a thousand generations with those who love Him and keep His commandments.”—Deuteronomy 7:9

“…If God is for us, who can be against us? He who did not spare His own Son, but delivered Him up for us all, how shall He not with Him also freely give us all things?”—Romans 8:31-32

So, what are some of the benefits of this trust?

While the benefits and blessings of trusting God are immeasurable, some include:

These benefits and more can be ours if we take a leaf from Esther’s book and trust in God.

Even when things seem hopeless—even when we must make a stand—if we focus on God, believe that He is capable, and trust Him… then all the benefits come pouring out.

It does not mean that we will not know difficulties, but with our trust firmly in God they always appear smaller.

A peace for the midst of our storm, as we, like Esther, answer our call… finding that we were born for such a time as this!

“For if you remain completely silent at this time, relief and deliverance will arise for the Jews from another place, but you and your father’s house will perish. Yet who knows whether you have come to the kingdom for such a time as this?”—Esther 4:14

Thanksgiving: Give and Reside in Joy