You are here: Home / Blog / Blessing Israel / The Cups of Destiny – Will You Take the Cup? 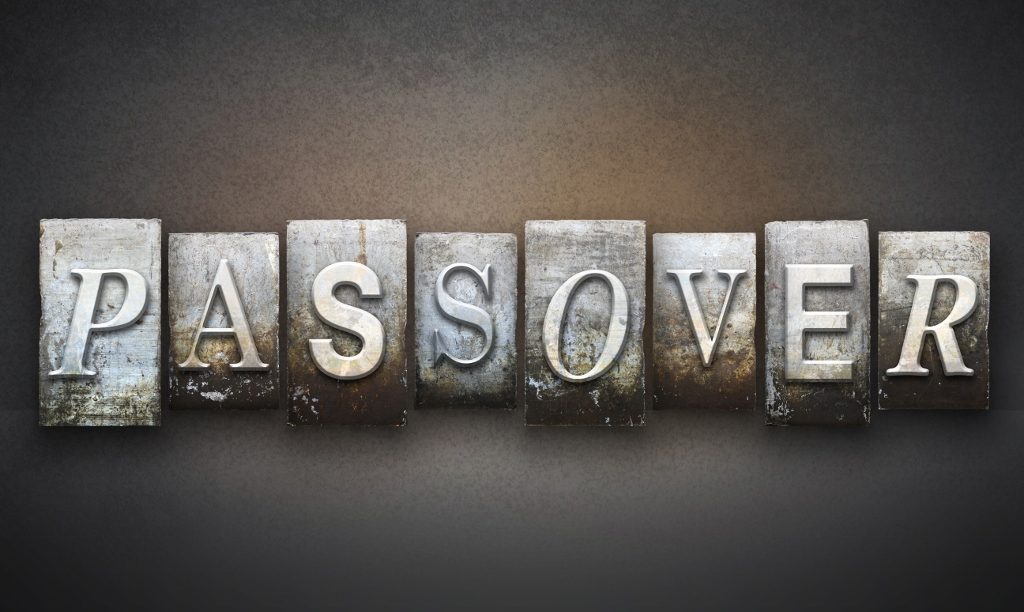 I send you this greeting during this special season of Purim and Passover—a time found mid-way through this 5776 Jubilee year. I hope that this has been a joyous Jubilee season for you, and that your hope and trust remains in the Lord in the midst of some of the most turbulent times the world has ever seen.

It is interesting that this Jubilee year is also an election year, a year where candidates are campaigning with their proposals for change and hope for the future. The citizens of the United States are making many important and vital choices during this season—choices that will decide who will lead their nation and thereby determine many of our future opportunities. 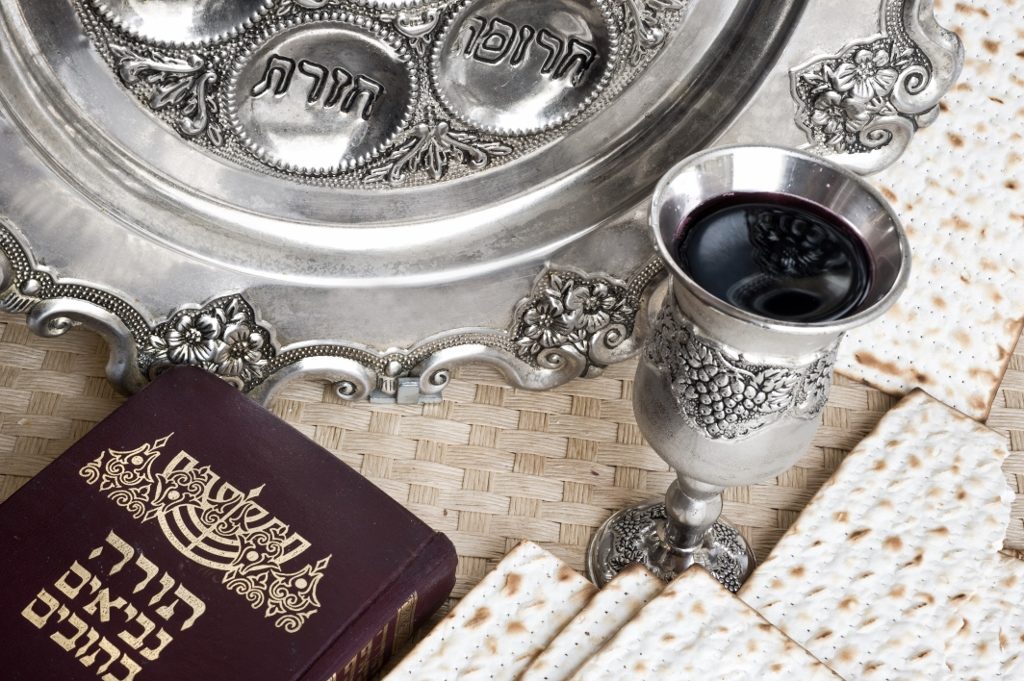 As Believers, we can learn tremendous lessons about making choices from Esther and Moses. Both had choices to make, and both chose to follow after God… and were thereby used to bring deliverance to the Jewish people.

Those are great lessons, but in many ways I believe that the greatest lesson regarding choices comes from the example of Yeshua in the Garden of Gethsemane.

“Oh my Father if possible let this cup pass from me but nevertheless not as I will but Your will.”—Matthew 26:39

When Jesus called us to abide in the vine He called us into a season to bring forth fruit. In John 15:1-2 He speaks about being the true vine:

“I am the true vine and my Father is the vine dresser. Every branch in me that does bear fruit He takes away and every branch that bears fruit He prunes that it may bear more fruit.”

The first step for Believers is to be grafted into the vine. Secondly, the Believer must be pruned—and many of us are currently in a season of great pruning. Thirdly, we are crushed, filtered, and poured into a cup.

My point is this… ultimately we plant vineyards to create the fruit of the vine so we can pour it into the cup and empower our choices.

Esther and Mordechai had to drink the cup of God’s choice that could have cost them their lives. Moses chose to “turn and look” and go to Mt. Sinai to drink his cup as Israel’s deliverer. All of them had to choose to accept the cup being offered to them.

The four cups of Passover are always a reminder that each year we have to make a choice to take the cups laid before us. This isn’t something we do once or twice in our life. This is something we have to consistently choose to do as Believers.

The Four Cups of Passover: 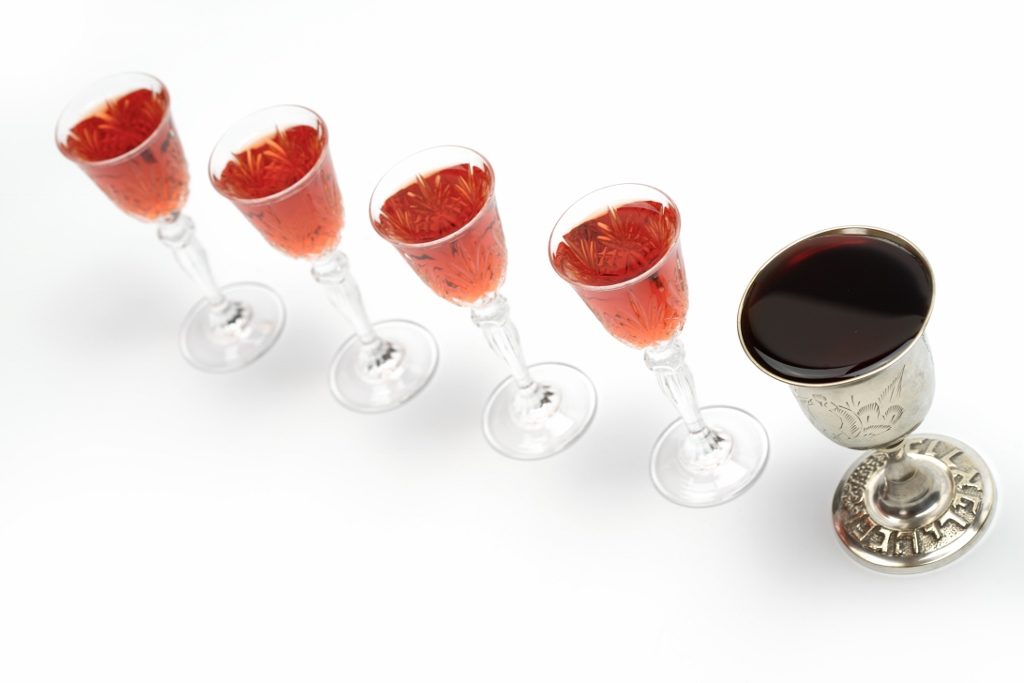 This year God is giving us a unique opportunity to release the blessings of God over your life through a prophetic and symbolic act for our Jubilee Purim and Passover—a season of deliverance and redemption—a season of activation for the return of all that has been stolen.

Friends, we have an opportunity to sponsor 391 grapevines during this spring season. In a biblical number study 391 can represent Yeshua (Salvation). It seems appropriate that during this Jubilee season that we would gather together our

My Olive Tree friends and family, and sponsor a vine and receive a cup—a cup representing salvation, redemption, and deliverance.

During this spring season I am asking you to join us in a symbolic planting and sponsor a grapevine in the Negev Desert of Israel and decree these things:

Thank you for joining us in this prophetic act and decreeing that with your grapevine sponsorship—your obedience to the Holy Spirit’s nudging—this Jubilee year is a year of joy, deliverance, redemption, and salvation!

With your sponsorship I am excited to send you a pewter Kiddush Cup, along with a 750ml bottle of My Olive Tree Grape Juice—both from Israel—so that you will always remember that in 5776 you not only received the cup, but you drank from the cup and walked in restored covenant.

Friends, this is our year! Jubilee restoration! Deliverance! Redemption! Salvation!

The power of covenant manifested in our lives….

The Proposal of Our Messiah

From Adam, to Abraham, to You!

Seed for the Harvest